Irrfan Khan's untimely demise has left a huge void in Indian cinema. Celebrities from the entertainment industry mourned the actor's passing away whilst sharing their fond memories with him. In the same vein, Mukesh Khanna who acted alongside Irrfan at the beginning of his career in two TV shows — The Great Maratha and Chandrakanta in 1994 —fondly remembered the gifted actor.

Mukesh told TOI, “I have had quite an experience with him on both the shows, though we didn’t have a single scene together in either. In Chandrakanta, Irrfan played the twins Somnath and Badrinath, while I essayed Jaanbaaz. I remember watching a couple of his shots (The Great Maratha) on the monitor with Sanjay Khan, the producer, and director of the show. I would tell Khan sahab, Yeh actor achha hai. Uski aankhein bolti thi. He was yet to be noticed then.”

Mukesh then revealed that he had approached Irrfan for a film he wanted to make just before he took ill. “I wanted to make a film titled 'Dilli Meri Jeb Mein’ with him. He suited the part perfectly. This was about a year ago, just before he took ill. I sent him the script and he quite liked it. However, the deal couldn’t materialize owing to certain creative differences. He sent me a message through a common friend that he liked the subject, but won’t be able to do it. I wish he had done the film.” 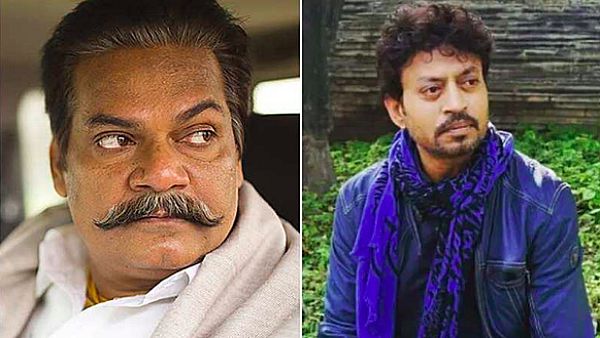 ALSO READ: Akhilendra Mishra: 'Irrfan Khan Struggled So Hard To Achieve Success But Could Not Live To Enjoy It’ 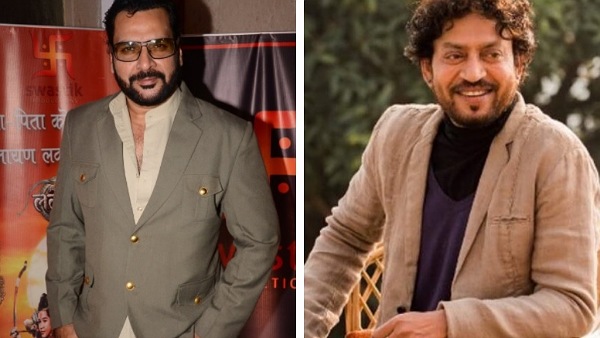 ALSO READ: Chandrakanta's Shahbaz Khan Remembers Irrfan Khan; Reveals How He Convinced Him To Do The Show