Recently, Prince Narula and Yuvika Chaudhary revealed that they had contracted COVID-19 before dengue. After undergoing treatment for dengue for the last 8 days, Yuvika was finally discharged from hospital in Chandigarh on October 23, 2020. Prince is also back home. The couple recall their struggle during these times. Yuvika revealed how her husband Prince had to run and arrange for three units of blood platelets at night. Prince also said that dengue was more terrible than what he and Yuvika underwent during COVID-19.

The actress was quoted by ETimes TV as saying, "I can't forget that night when the doctor called Prince in the middle of the night and asked him to arrange 3 units (pools) of blood platelets. Prince had to run and he brought in 20 friends and relatives to test if their blood groups matched with mine. 5 of them were found to have the same group. One unit transfusion took nearly 5 hours."

‘I Was Vomiting Profusely’

She further added, "I was vomiting profusely and had a bad stomach as well. I was running 104-degree fever. My blood pressure dropped so low that I couldn't walk when they tried to make me get up from the bed." Problems intensified after Prince contracted dengue.

Prince Reveals How It All Started

Prince revealed to ETimes TV that it all started after his nephew diagnosed with dengue went out from the house and returned with high fever. Later he, Yuvika, his mother, father and sister got it. He added, "This dengue was a far more terrible time than what Yuvika and I underwent in COVID-19."

Yuvika further said that despite the fact the she and Prince quarantined themselves very well and also tested negative for COVID-19, they were hit by dengue. The actress feels that their immunity levels had gone terribly down in their post COVID-19 period.

‘Thank God It's Over’

She said that they are still feeling weak and eating only some solid food and are having mainly liquids. The actress said that she is going back to Mumbai to be with her mom for few days, while Prince will stay back in Chandigarh with his parents for a few more days." Prince concluded by saying, "Thank God it's over." 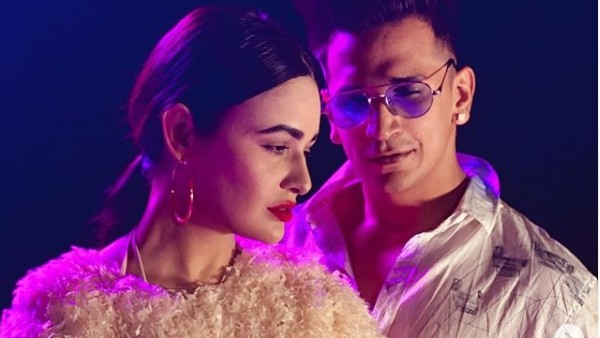