The October 14 episode of Bigg Boss 15 begins with the continuation of yesterday’s task. Umar Riaz steals Afsana Khan's bucket of sugarcane juice and everyone pounces on each other. Soon, most housemates are seen blaming Umar for the physical fight. The buzzer is heard and Sanchalak Shamita Shetty declares that no one won the round. Later, Ieshaan Sehgaal is seen sobbing because of Miesha Iyer's behaviour in the task. Simba Nagpal advices him to focus on his game.

Pratik Sehajpal argues with Shamita as she gave biased decisions whilst Bigg Boss announces that the time for today's task is over. Shamita, Pratik and Nishant Bhat are seen arguing about sticking to their original plan of supporting the Tiger team. Pratik arrives and argues with Shamita. Later Miesha talks to Vishal, Jay and speaks about how Shamita was unfair. She also says that she is irritated that Donal pulled her hair and Afsana was kicking her.

Shamita also calls out Donal Bisht after Jay Bhanushali, Vishal Kotian and Vidhi Singh tell Shamita that she was hurting people with her nails. This results in Donal crying in front of Karan Kundrra. The next morning, Karan is seen warning Shamita that she is trusting the wrong person but she tells him that she believes in Vishal. It must be noted that Vishal had previously managed to convince Shamita to help his team, Tigers, win the challenge. 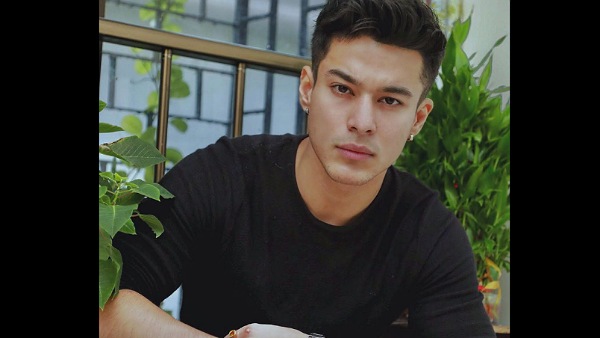 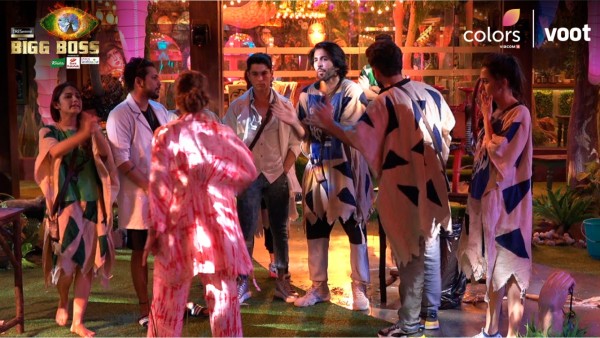 Soon, Big G comes with a message and we see Karan telling Umar and Vidhi that they need to play well and spoil Vishal's game. He even states that he would have helped Vishal go inside if he would have told him directly.

Later, we see Shamita plans with team Tiger and team Deer about making it a fair game going forward. We also see Vishal entertain Vishwansuntree and get clothes for everyone. Meanwhile, Karan decides to speaks to Vishal and Jay to sort out their differences. He says he was disappointed that nobody told him about the strategy. Soon, the task resumes and we see Shamita declaring team deer as the winner and they remove Umar Riaz from the team Plant.