The show Bigg Boss 15 is witnessing some high octane drama with each passing episode. With the new task underway in the latest episodes, tensions were up between some contestants in the house. One of them was Simba Nagpal and Umar Riaz. It all started after Bigg Boss had announced the task of the Junglewaasis extracting sugarcane juice while being divided into three teams. The team who will have maximum juice in their glass will get to eliminate contestants from the other team and will soon get the chance to finally shift to the main house if all their team members remain alive. However, Simba becomes the first one to be eliminated from the task but he makes Umar his new target during the same. Umar could be seen stealing the canes from Simba's team members that leads to them getting into a verbal spat.

The audience further sees Simba Nagpal taunting Umar Riaz while the latter is extracting the sugarcane juice. Simba then goes on to say that Umar is only on the show because of his younger brother and Bigg Boss 13 first runner-up Asim Riaz. The Shakti: Astitva Ke Ehsaas Ki actor then further adds, "Teri Khud Ki Koi Aukaat Nahi Hai" (You do not have any identity of your own). Umar was retaliating by saying that finally, Simba is speaking now. This was in reference to Salman Khan telling the actor to up his game in the last week. 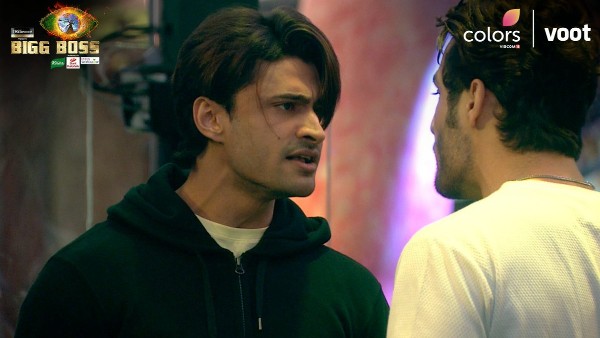 However, Simba Nagpal further adds that Umar Riaz is trying to be like his younger brother Asim Riaz since he is jealous of him. The actor goes on to take a jibe at Umar saying that there is a vast contrast between the two wherein Umar is a big zero and Asim has achieved so much. Many netizens were furious with Simba for dragging Asim in his fight with Umar and also pointed out that Umar is a distinguished doctor and was working hard during the pandemic. Take a look at one of the tweets.

You can't fight with #UmarRiaz in tasks so you always drag #AsimRiaz in this.@realumarriaz be strong 🙌❤️
TASK MASTER UMAR RIAZ pic.twitter.com/xiZoPybl2K 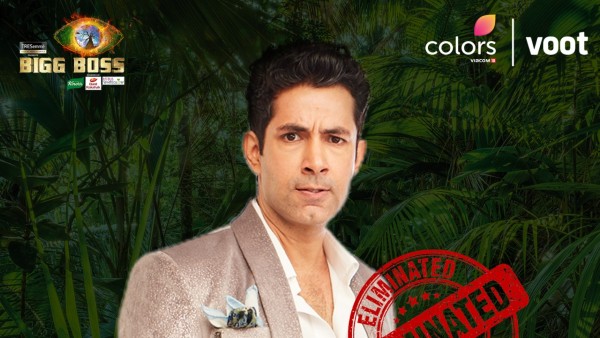 Apart from this, Ieshaan Sehgaal also revealed that Umar Riaz is apparently jealous of his romance with Meisha Iyer. Ieshaan was seen telling Shamita Shetty that Umar wanted to create a love angle with Meisha on the show. Sehgaal had added that Umar is now upset to see that Meisha chose Ieshaan instead of him.