Recently, Raja Chaudhary met his daughter Palak in Mumbai after a long time. The actor shared a picture on his Facebook and Instagram handles and captioned it as "Moment of my life" and "What to say", respectively. While talking to TOI, Raja revealed that he met his daughter after 13 long years and added that when he last saw her she was a baby and now she is a grown up girl. He was also all praise for his daughter and his ex-wife and said that Palak has turned out to be a beautiful girl and thanked his ex-wife Shweta for the same.

He revealed that although he was in touch with Palak through Whatsapp messages, they never met each other. He added that he was staying in Meerut with his parents and since he had some work in Mumbai, he called Palak, who was rehearsing for her film. He further added that she took some time out and they met in a hotel and spent about one and a half hours.

Raja further said, "There were no grudges between us nor did we discuss our past. There were only pyaar bhari talks between us. I told her about my side of the family- her dada-dadi, chacha-chachi, etc. She was excited to know about them and told me that she will soon come to visit us all. It is a new phase for both of us. I am still that ever caring and loving father for her."

The actor said that life has given him a second chance to mend things between him and his daughter, so he is trying to make most of it. He added that his love for Palak has not changed although he wasn't allowed to meet her for all these years.


He further added, "But now she is a grown up girl and can take her own decisions. I wish I would have met her all these years, but it is okay. I really missed all the things a father would want to enjoy with his daughter- her growing up, her school, her likes and dislikes, etc. But when I met her today, I realised my daughter Palak has turned out to be a beautiful girl, it's all thanks to my ex-wife Shweta Tiwari. I am really happy now." 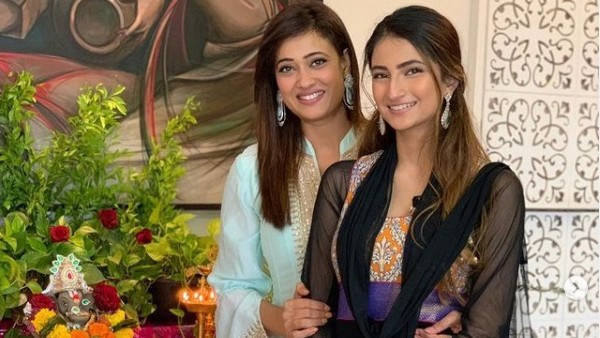 Also Read: Shweta Tiwari Has A Strong Message For Those Who Suffer Domestic Abuse; Hopes Her Experience Acts As Guidepost 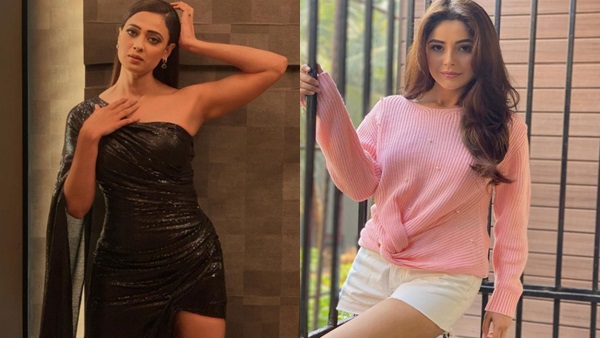