It is not a hidden fact that Sharad Malhotra and Surbhi Chandna's infectious chemistry was one of the major highlights in Naagin 5. Fans loved them so much on the show that they wished for them to collaborate again after the show concluded. Needless to say, fans were sent into a frenzy when it was announced that Sharad and Surbhi will star together in a music video. Much to their happiness, the duo's track has finally released today.

Talking about the same, Sharad Malhotra and Surbhi Chandna's crackling chemistry can be seen once again in the soulful romantic track titled 'Bepanah Pyaar'. The song shows Surbhi's character saving Sharad's character from some goons. Surbhi then goes on to join Sharad's gang which indulges in occasional thefts. The track further shows sparks flying between the two and the mushy moments of Sharad and Surbhi are simply adorable to witness. 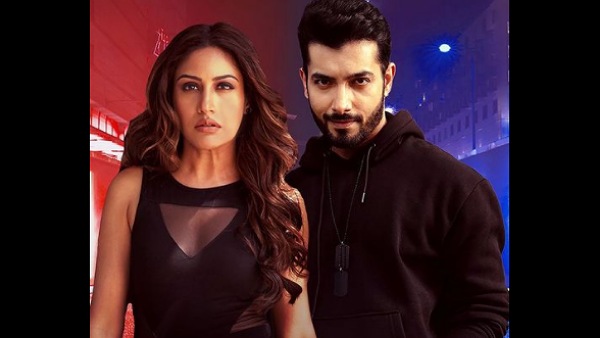 However, a treacherous twist is soon revealed in the song. Speaking about the song furthermore, Sharad Malhotra looks dapper in almost all of his looks while Surbhi Chandna is a stunning sight in her athletic attires in the song. 'Bepanah Pyaar' has been crooned by Payal Dev and Yasser Desai. 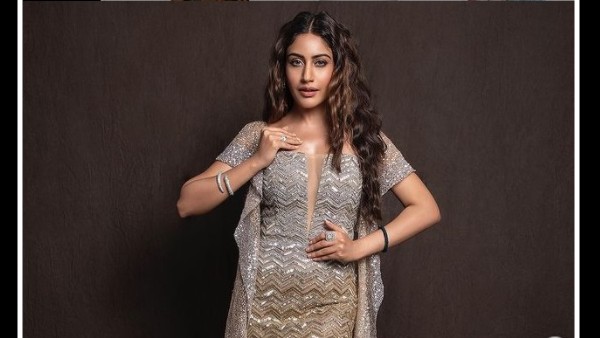 Also Read: Surbhi Chandna Takes Responsibility Of Sanjivani's Failure; Says 'I Own Up To It'

The song has also been composed by Payal Dev and the lyrics have been penned by Shabbir Ahmed and Payal. The music video has been helmed by Arif Khan. 'Bepanah Pyaar' created a frenzy amongst Surbhi Chandna and Sharad Malhotra fans as soon as it was released by the makers. Take a look at the music video.

Earlier, the duo had been teasing the fans with some lovely posters and their looks from the song. Surbhi Chandna had shared a poster of the track which showed her twinning with Sharad Malhotra in black. Apart from that, the Taarak Mehta Ka Ooltah Chashmah actor had also shared their looks from the song on her social media handle. Talking about their show Naagin 5, it also starred Mohit Sehgal in a pivotal role. While Surbhi essayed the role of Bani, Sharad essayed the role of Veer in the show bankrolled by Ekta Kapoor.