It is an open secret that Ravi Teja is going through a terrible phase on the professional front these days. Earlier this year, the 'Mass Maharaja' received some bad news when Touch Chesi Chudu bombed at the box office and failed to impress the critics. Thereafter, he returned to the big screen with Nela Ticket. Unfortunately, the Kalyan Krishna directorial turned out to be a damp squib and sank without a trace. At present, he is in the limelight because of his latest release Amar Akbar Anthony.

The film hit the screens on November 16, 2018, and opened to a decent response at the box office. Thereafter, it failed to show much growth over the weekend. Here is the latest update.

The Vijay Deverakonda starrer Taxiwala hit the screens on Saturday (November 17, 2018) and opened to good response at the box office. It seems that the positive buzz helped it become the top choice of the fans. And, as expected, this completely wrecked Amar Akbar Anthony. This is indeed a big setback for Ravi Teja and his fans.

The WOM Is Unfavourable

The consensus is that Amar Akbar Anthony is a disappointing and ordinary film that has no saving grace. Several critics have said that the plot is as old as the hills, while the writing is simply dismal. As such, the WOM is quite unfavourable and this might not bode well for AAA.

Given the negative reviews and Ravi Teja's waning popularity, Amar Akbar Anthony is unlikely to show much growth in the days to come. As such, it is all to become Ravi Teja's third flop in a row. The Mass Maharaja needs to select better films in order to have any chance of reviving his career. 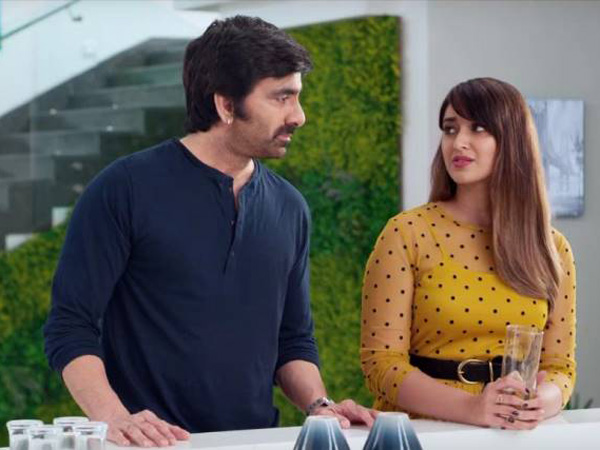