Biopics have become a new trend in the showbiz industry. In the last 10 years, we have seen a lot of biopics on actors, politicians, great influencers as well as sports personalities in Bollywood, Tollywood and Kollywood. Now, yet another biopic of a popular late actress is said to be on cards.

The report published in a leading portal suggests that filmmakers are planning to make a biopic based on the life of Aarthi Agarwal, who left this world in 2015, due to liposuction cosmetic surgery. She was one of the most popular actresses in Tollywood.

Aarthi Agarwal's family has reportedly been approached by various filmmakers to acquire rights to make a film on her life. Born on March 5, 1984, Aarthi worked with stars like Chiranjeevi, Venkatesh, Mahesh Babu and many others. She had been a part of many blockbuster films in a very short-spanned career. Sadly, she lost her life at the age of 30.

However, an official announcement about the same is yet to come. But if this happens, it will be a tribute to Aarthi Agarwal, who impressed everyone with her performances. On a related note, Keerthy Suresh had portrayed the legendary actress Savitri in her biopic, Mahanati (2018), directed by Nag Ashwin. The actress won the National Film Award For Best Actress for her portrayal of Savitri. 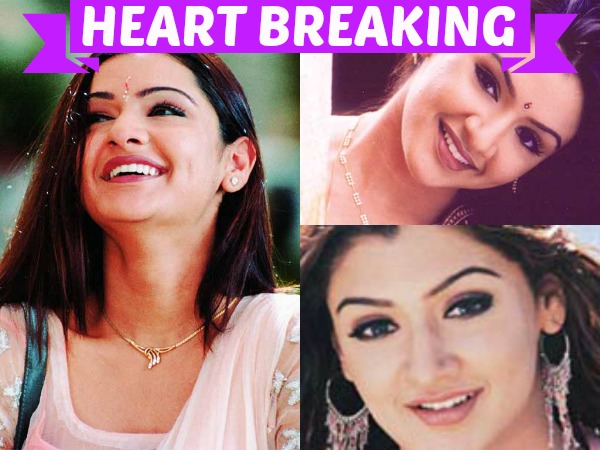 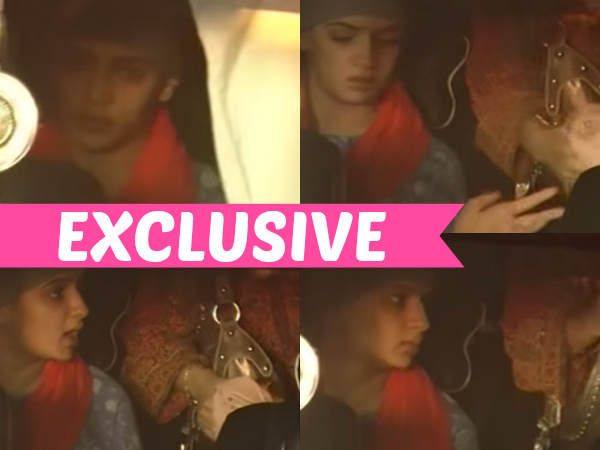