Anushka Shetty's wedding has been a hot topic of discussion lately. Not too long ago, the actress was said to be dating her Baahulbali co-star Prabhas, however, the duo rubbished all rumours and maintained they were just good friends. Then speculations were rife that Anushka was dating an Indian cricketer and was in fact already engaged to him.

But those claims weren't true as well. And then recently we reported that the talented actress is actually planning to marry a legendary director's son. Well, believe it or not, but this piece of news indeed seems to be true. We say so because as per a report in IB Times, Ms Shetty is going to marry filmmaker Prakash Kovelamudi by end of this year.

Yes, you heard that right. Not only Prakash directed Anushka in his 2015 directorial venture Size Zero but he is also the son of veteran director K Raghavendra Rao. Reportedly, the two have already locked their wedding date and it will take place in the second half of 2020.

While Anushka and Prakash haven't made any formal declaration regarding their wedding, we are definitely going to keep a close watch on their social media profiles just to look out for that special announcement. Professionally, Prakash made his Bollywood debut last year with Kangana Ranaut and Rajkummar Rao starrer Judgementall Hai Kya. As for Anushka, she was last seen in Sye Raa Narasimha Reddy wherein she had a guest role.

Currently, the 38-year-old actress is awaiting the release of her much-delayed film Nishabdham which is directed by Hemant Madhukar. Touted as a thriller, the movie also features Madhavan, Anjali, Michael Madsen, Subbaraju, Shalini Pandey and Srinivas Avasarala in supporting roles. Nishabdham will arrive in theatres on April 2. Since Anushka hasn't signed any new project, guess the actress is indeed planning her big fat wedding. 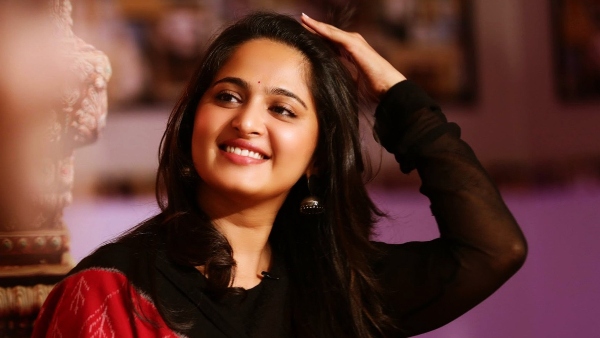 RUMOUR HAS IT! Anushka Shetty To Marry The Son Of A Legendary Director?