Ashwathama, the action thriller which features Naga Shaurya in the lead role has finally hit the theatres today. The movie, which is directed by newcomer Raman Teja is a crucial project for its lead actor Naga Shaurya, who has been going through a low phase in his career with consecutive box office failures.

Mehreen Pirzada appears as the female lead in Ashwathama. the movie also features popular Hindi television actress Sargun Kaur Luthra in a pivotal role. According to the leading lady Mehreen, Ashwathama is based on an incident that happened in the life of Naga Shaurya's close friend. The movie depicts a universal subject and deals with several socially-relevant topics including the safety of women in our country.

#Aswathama except Concept, villian character and #NagaShourya acting there is nothing much to talk. Though #NagaShourya did good in writing but it was slowly narrated with weak screenplay and weak climax. BGM and songs are disappointing too.

With the introduction of Pk , First half good , Second half decent overall superb 💥💥🤟 #Ashwathama

Patrick Mahomes all the way @agnanodayam

#Aswathama is a very good thriller , if you like that genre go watch it. It's gruesome though. Director followed the path taken by American thrillers and shock your wits with extreme violence. Beginning of the second half is a little dry but over all I loved it #Ashwathama 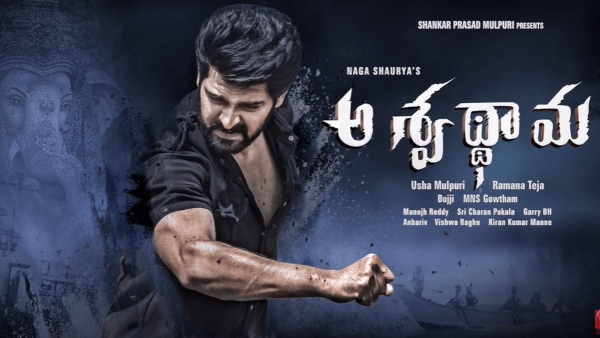 Ashwathama: The Naga Shaurya-Mehreen Pirzada Movie Is Based On A Real-Life Incident!