Veteran director Tatineni Rama Rao, who was suffering from health problems, passed away on April 20, in Chennai. He was 83. He is survived by his wife, Tatineni Jayashree, and children Chamundeswari, Naga Suseela, Ajay.

As per reports, the director was admitted to a private hospital for age-related illness. Rama Rao's family members informed about his demise with a statement. His final rites will take place today evening in Chennai.


The statement read as, "With great sadness, we inform that our beloved Tatineni Rama Rao has left for his heavenly abode at the early hours of April 20, 2022. May he be remembered by wife Tatineni Jayashree and children Chamundeswari, Naga Suseela, Ajay and family."
Anupam Kher took to Twitter to mourn the loss. He wrote, "Deeply saddened to know about the demise of veteran filmmaker & a dear friend Shri #TRamaRao ji. I had the privilege of working with him in #AakhriRaasta and #Sansaar!! He was compassionate, commanding & had a great sense of humour. My condolences to his family! Om Shanti!" 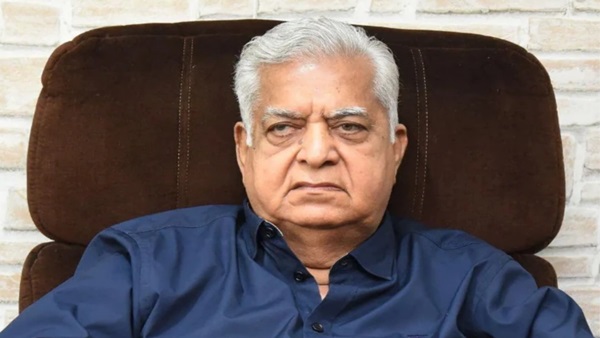 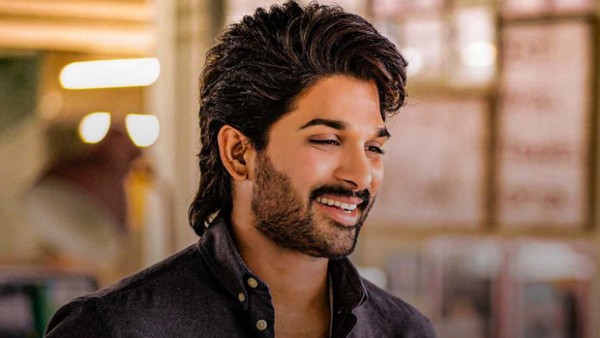 Allu Arjun Walks Out Of Pan Masala Endorsement; Find Out Why

Tatineni Rama Rao had directed 70 Hindi and Telugu feature films between 1966 and 2000. From Amitabh Bachchan to Sridevi to NTR, he had worked with several top stars. Some of his films are- Navarathri, Bramachari, Pandani Jeevitham, Illalu, Andhaa Kanoon, etc. He had also produced some Tamil films under the banner Sri Lakshmi Productions.