This Independence Day, get ready for a double dose of patriotism with two big names from Bollywood locking horns at the box office. We are talking about Akshay Kumar's 'Mission Mangal' and John Abraham's 'Batla House'.

Interestingly, both movies are inspired by real-life incidents. While 'Mission Mangal' revolves around India's space mission to Mars, 'Batla House' is based on the controversial Batla House encounter, which took place on September 19, 2008.

Well, this is the second consecutive Independence Day clash between Akshay and John as they had a box office battle last year with 'Gold' and 'Satyameva Jayate'. Both films fared well at the ticket window.

Coming back to this Independence Day, which of these two actors would have the last laugh at the box office... Here's what the trade analysts have to say.

The John Abraham starrer is expected to collect an opening box office collection of Rs 14-15 crore.

The Film Will Face Competition From Akshay Kumar's Mission Mangal

Trade analyst Sumit Kadel told Zee News, "'Batla House' can easily fetch Rs 14 to Rs 15 crore on its opening day. The movie will feel some effect of Mission Mangal being released on the same day, but John has his own fan following which will drive traction in theatres.''

A Positive Word-of-mouth Would Work In John's Favour

He further added, "Overall, the collections will largely depend on the content of the movie, as most of the John's films usually work on word of mouth."

Meanwhile, the film's 'Saki Saki' song has topped the musical charts and has received a thumbs up from the audience.

The Buzz Around 'Mission Mangal' Is Positive

"The film is high on patriotic fervour, which makes it a perfect watch this Independence Day. The fact that it is headlined by Akshay Kumar and boasts of a talented star cast makes it really big. The buzz surrounding it is really positive," Girish Johar told Times Now.

Meanwhile, which film would be your pick this Independence Day? Let us know your thoughts in the comment section below. 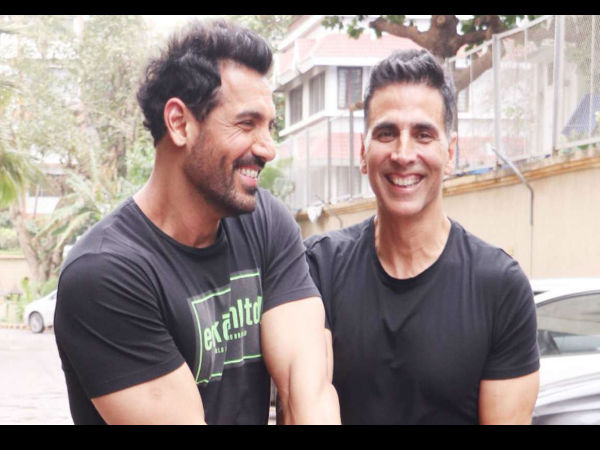