Being the son of legendary actor Amitabh Bachchan and Jaya Bachchan, one might think that Abhishek Bachchan must have easily bagged his first big break in the film industry. If you folks assume that the actor must have been handed his Bollywood debut on a silver platter, then Abhishek's revelation in one of his old interviews will take you by surprise.

In a BAFTA interview in 2010, the Bunty Aur Babli actor revealed that he used to work as a production assistant and did all kinds of odd jobs on the sets, before he became an actor.

The actor, who made his Bollywood debut opposite Kareena Kapoor Khan in JP Dutta's 2000 film Refugee was quoted as saying, "It took me two years to get a film."

The actor delivered a string of flops in the first three years of his career. He revealed that he did not want to leave his home during that time, when his films tanked at the box office. "I used to stick my bad reviews on the mirror and work on the things critics did not like," the actor was quoted as saying.

However, Mani Ratnam's Yuva and Sanjay Gadhvi's Dhoom proved to be a turning point in his career. And since then, the actor delivered many hit films including Dhoom series, Guru, Bunty Aur Babli, Paa and Bol Bachchan.

After a short hiatus, Abhishek Bachchan will next be seen in Anurag Basu's crime anthology Ludo, alongside Sanya Malhotra, Fatima Sana Shaikh, Rajkummar Rao, Aditya Roy Kapur and Pankaj Tripathi. The actor also plays the main lead in Kookie Gulati's The Big Bull. Besides these two films, Abhishek also plays the titular role in Diya Annapurna Ghosh's Bob Biswas. The film is reportedly a spin-off to the 2012 hit Kahaani. 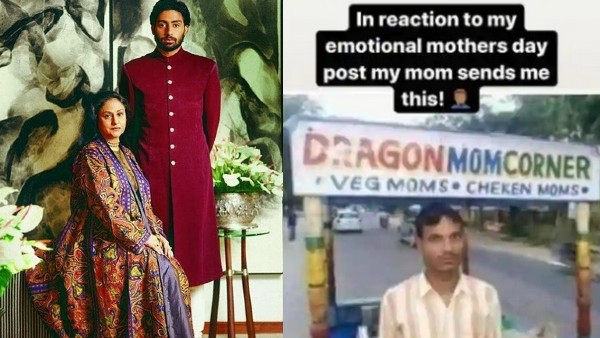 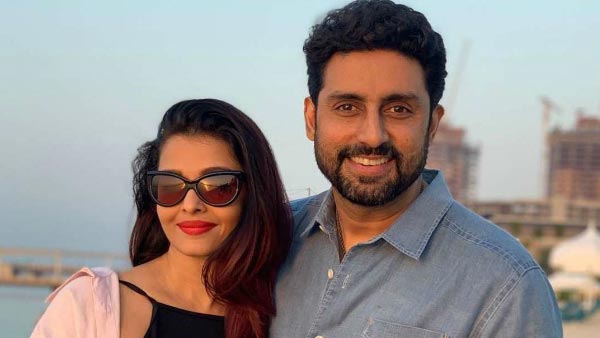