It is rightly said, 'True friends are like diamonds; bright, beautiful, valuable and always in style'. They are someone who knows everything about you, and still loves you for who you are! Jai-Veeru, Munna-Circuit, Sonu-Titu; we have seen some iconic BFFs on the celluloid who dropped some major friendship goals for us. 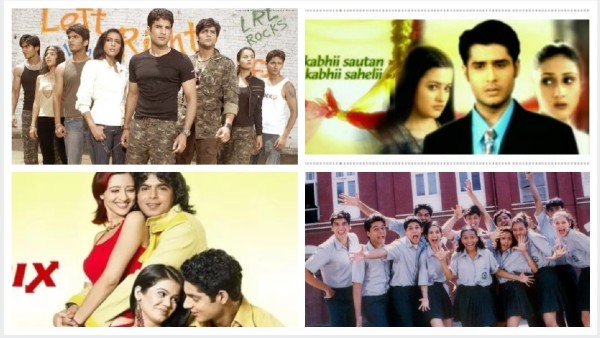 In an industry which is known to have a competitive streak, there are some real-life friends in Bollywood who swear by their friendship even behind the camera. A few have even defied the theory that two actors or actresses cannot be friends. 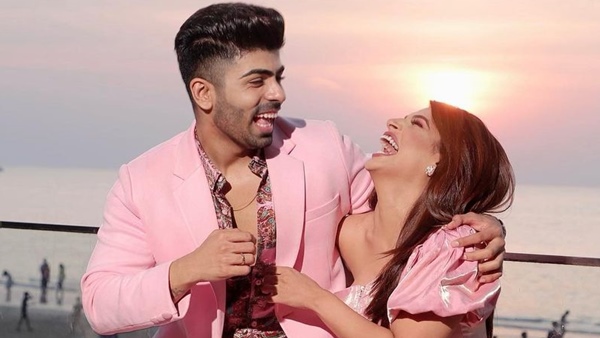 On this Friendship Day 2021, we bring you some real-life buddies from Bollywood who make us say, 'dosti ho toh aisi'!

KJo and Twinkle are childhood buddies, and even studied in the same boarding school at Panchgani. In fact, the filmmaker even revealed that Twinkle was the 'only girl' he has been madly in love with. Relatable, isn't it? Speaking about Karan Johar, Mrs Funnybones had once said, "He is like the hundred rupee note- always in your pocket but it's only in crunch time you realize how valuable it is."

One must say, Karan and Twinkle's friendship is full of sarcasm, wit and leg-pulling!

Ajay Devgn and Tabu's friendship dates back to almost two decades. The duo worked together in many successful films and share a great camaraderie off-screen. The actress had revealed that Ajay was a part of her growing years as he was her cousin Sameer Arya's neighbour. Tabu had jokingly said in an interview that the two boys were responsible for her 'single' status in life.

The two stars are often seen pulling each other's leg on social media. Ranveer had once said that Priyanka teases him by saying that she believes he is the guy who still tells his mother excitedly whenever someone wants to take his picture.

Ranbir Kapoor and Ayan Mukerji have been friends ever since they worked together in Wake Up Sid! in 2009. In last few years, the Ae Dil Hai Mushkil star has been in the headlines for his relationships, Amid this, Ayan has been the only constant in his life. Their bromance is always on point.

Akansha Ranjan Kapoor is Alia's closest friends, and the girls often give us major BFF goals on social media. Alia lovingly calls Akansha 'Kanchi', and had revealed in an interview that she is quite protective of her. On the other, Akansha had said that Alia is her 'go-to-person' who is always unconditionally available for her. Indeed, these two are soul sisters!

Kareena Kapoor and Amrita Arora have known each other since 20 years, and their friendship has blossomed and evolved over the years. In fact, Bebo was one of the bridesmaids at Amrita's wedding. "There are times when Bebo is forming new friendships and I do get a little jealous," Amrita had candidly confessed, and we do relate to this! Kareena and Amrita along with the their actress-sisters Karisma Kapoor and Malaika Arora are often see brunching together and hitting the parties. Well, why should boys have all the fun?