A couple of days back, we had shared with you guys the first look of Ayushmann Khurrana- Bhumi Pednekar starrer 'Shubh Mangal Saavdhan' and since then everyone is quite excited to watch the Dum Laga Ke Haisha pair reunite on the big screen. 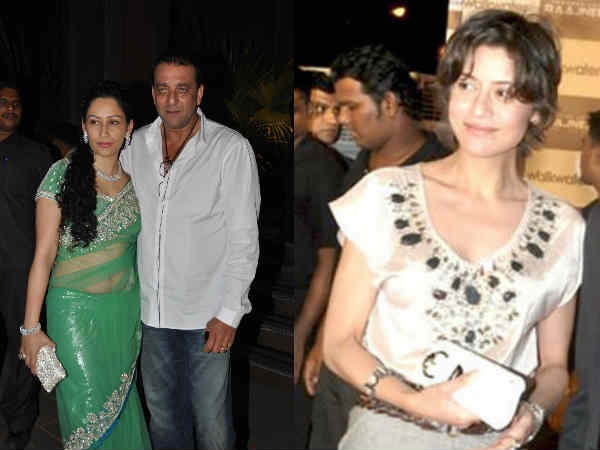 Now, we hear that the rom-com not only has a a hatke title but it also revolves around a wacky subject. The film, which is directed by Prasanna tackles the issue of erectile dysfunction and is a remake of Prasanna's Tamil release Kalyana Samayal Saadham.

Ayushmann was quoted saying to Mid-day, "Let's not call it a remake. It is the rebirth of the same story but the milieu and humour is different. It's amended to suit Bollywood."

Bhumi further added, "There is no fun in doing a run-of-the-mill love story. If films have the ability to change orthodox mindsets, they why not encourage them. This is wacky. We play a couple who are deeply in love but there is a twist in the tale. Sex is still a taboo here but it's changing. After all, this is the land of Kamasutra."

Ayushmann continued, "Moreover, I am glad to feature alongside Bhumi. My wife, Tahira Kashyap saw one of our pictures from a photoshoot and said, 'It looks like you are hugging me and smiling.' We are buddies and our chemistry is effortless."

Reportedly the film will be shot across Delhi and Haridwar.

Watch out this space for more interesting updates! 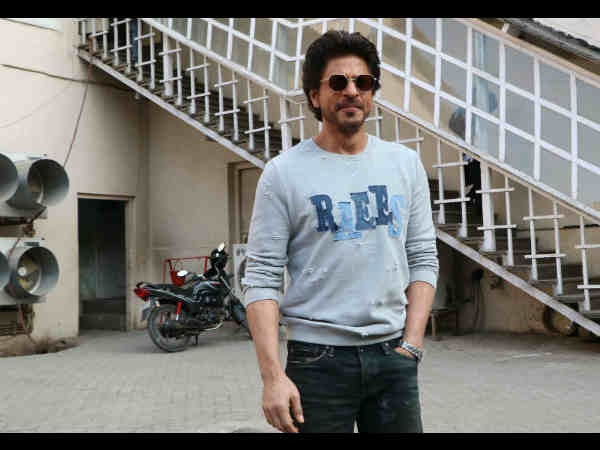 Shahrukh Khan: You Can't Judge My Friendship With Someone On The Basis Of My Cameos In Their Films