This year, Holi has a really unusual release as this festive weekend, the audience is being offered a horror film. Those who don't know, Anushka Sharma's Pari has hit the screens today (2 March).

The movie is the actor's third production and since the day it's posters and teasers are out, the film has kept eyeballs rolling. But is the film worth your time and money? let's find out! Read our live review before booking your tickets for this Anushka Sharma starrer.

Holi with scary dark horror flick,an unusual but worth to experience with #Pari at Cinemas in Holi.Go for it👍
@AnushkaSharma

Please do the "unholiest" thing on Holi,watch "Pari" !!!There was never a movie like this before and hopefully the director creates another in the genre. #Pari is phenomenal in all departments of cinematic experience!

#Pari Masterful acting, direction and storytelling leaves you at the edge of your seat... #Anushka

I really appreciates the clearly hardworking that Anush did in Pari .👏❤ that was greatest performance to her I have ever seen.👏 AWESOME HORROR MOVIE. 👻😱💕 #AnushkaSharma #Pari 🔥

#Pari has such a brilliant build-up throughout. Definitely, this best made horror film in recent time... I guess only @AnushkaSharma could have pulled this role so effortlessly. 🌟🌟🌟/5🌟. Must give a try for sure! 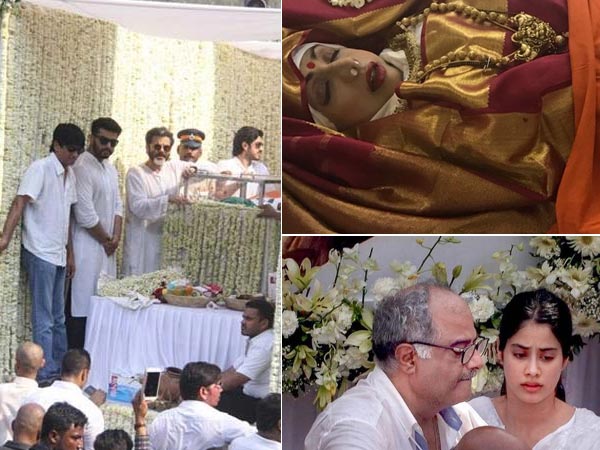