Karan Johar's ambitious period drama 'Kalank' was one of the most anticipated films of 2019. Unfortunately, the multistarrer failed to meet the expectation levels of the audience and drew heavy flak for its plot. The film fell short of setting the cash registers at the box office despite all the hype and scale.

After Alia Bhatt, Varun Dhawan recently opened up about the film's poor performance and said that he "didn't know how to react to it."

Exactly a week after the release of Kalank was Varun's 32nd birthday. To make sure that the film's poor run didn't spoil his mood, his friends flew him to Thailand where the actor indulged in Muay Thai, Thai boxing, at Phuket's Rattachai Muay Thai Gym.

Varun Was Hit By Kalank's Failure

"Calling my 32nd birthday. But I am going to tell you how it all went down. I was a little down because my latest release did not go the way I thought it would and it did hit me a little hard, I will be very honest. I didn't know how to react to it," the actor revealed in a video.

Varun's Friend's Had His Back

"Lot of people told me, "don't show it." I don't know how to behave like that. Failures are a part of life. My friends though had my back. [They] told me "pack your bags." I said, "Where are we going to go and do?" They said, "Muay Thai." So the 1:25 flight on GoAir, we flew and the rest you can watch."

Here's What Alia Had To Say About The Film's Underwhelming Performance

Earlier, the actress too had opened up about the film's failure and said, "I'm not going to analyse my film because that is something not required. Audience verdict is the biggest proof for a film and when the audience does not accept a film then it should not do well. That's just the way it is. We should accept it, come back, try and make sure they're not disappointed next time." 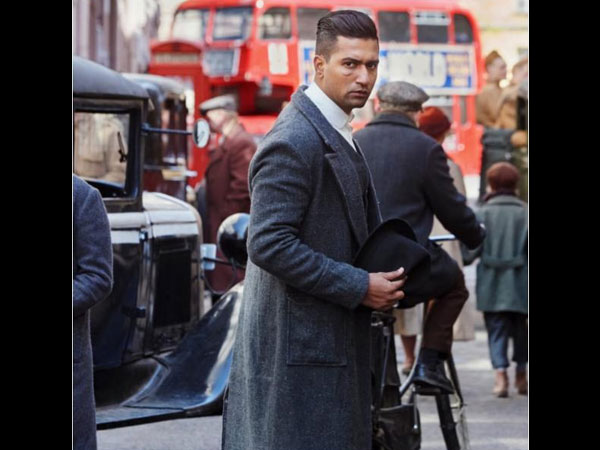