The notorious site is at it again! After Student Of The Year 2, Ajay Devgn starrer De De Pyaar De full movie gets leaked online by Tamilrockers. The film also casts Tabu and Rakul Preet in the lead roles. The film has been already in bad light owing to presence of #MeToo accused Alok Nath in the film and now, the film faces online leak. We wonder how badly it will affect the business of the film at the box office. 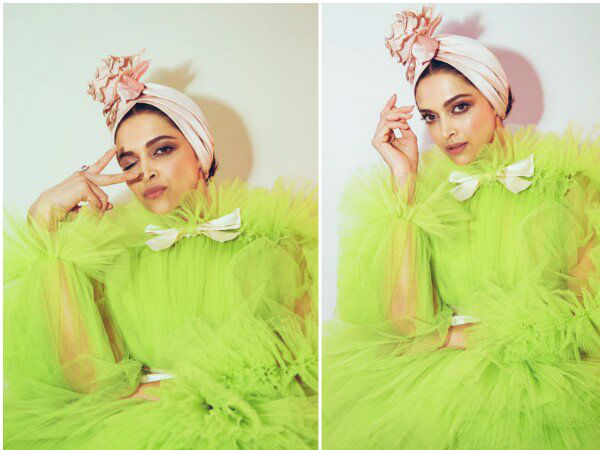 Cannes Day 2: Deepika SHUTS UP All Who Said She Doesn't Experiment

Meanwhile, here's what film critics have to say about the movie..

"#DeDePyaarDe has @ajaydevgn in SUPERB form again. He shows his versatility again as a mature man with a loving heart. As for @Rakulpreet, she is jaan of the film. You don't want her to go away from screen, she is so good. Tabu shows her vulnerable side after ages and is balanced."

"#DeDePyaarDe is a pure urban family entertainer, Strictly made for mature audience, blessed to have ACTORS who can portray any roles,#AjayDevgn sets an example for other actors, make way for #RakulPreet she shines bright #Tabu steals the entire show 4*/5 #DeDePyaarDeReview"

"There are some films I watch because of my profession and then there are some, which I want to watch come what may. And #DeDePyaarDe is one of those films that comes in the "MUST WATCH" category ever since the hilarious trailer is out! This Friday, Awaiting!"

"A good film is a world of its own. Loving the world of #DeDePyaarDe so far. Intermission is going on and can't wait for the film to start. Fun, frothy, romantic, emotional.... It's a treat so far. Ajay Devgn continues to charm with his eyes and maturity. Rakul is a revelation!"