In the latest turn of events, The Election Commission of India (ECI) has banned the release of Vivek Oberoi starrer 'PM Narendra Modi' until the end of 2019 Lok Sabha elections. The election body said that the film which was to release tomorrow coinciding with the start of the Lok Sabha polls - "disturbs the level-playing field". 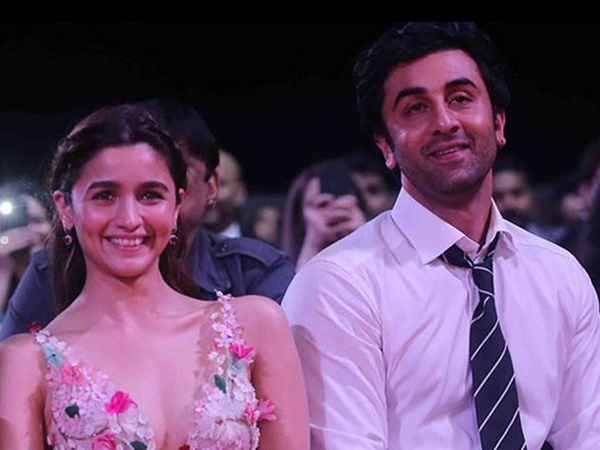 Alia Bhatt Praises Boyfriend Ranbir Kapoor: 'His Eyes Are So Honest, You Can't Give A False Take'

In its statement, the Election Commission said, "Any biopic material in nature of biography sub-serving the purpose of any political entity or any individual entity connected to it, which has potential to disturb level playing field during the election, should not be displayed in electronic media, including cinematograph."

The release of the film was deferred last week on grounds of pending certification clearance from the Central Board of Film Certification (CBFC), which it secured yesterday. The original release date for biopic PM Narendra Modi was April 12. However, the producers preponed the date to April 5 citing public demand.

Earlier, the Supreme Court dismissed a plea filed by a Congress activist seeking a stay on the release of the biopic and asked him to raise the matter before the ECI.

The Supreme Court said it dismissing the petition for the stay on the release of the film as it was "premature" since the movie was yet to be certified by the CBFC. The court said in its judgement that even if the film is released on April 11, it will be appropriate for the plaintiff to seek redressal from the Election Commission.

The Congress activist had sought a stay on the biopic's release till the completion of the Lok Sabha elections. In his plea, he had alleged that it was designed to "manipulate, influence and impress viewers and voters".

The party had earlier told the EC that the film was "no artistic venture. It is a political venture".

Last week, Vivek Oberoi who plays Modi in the biopic stirred a controversy after he targeted the Congress, wondering "if they are scared of the film or of Chowkidar's danda". To this, the Congress replied, it's a "bogus film of a flop hero, a flop producer and is made on a flop person who has proved to be a zero." 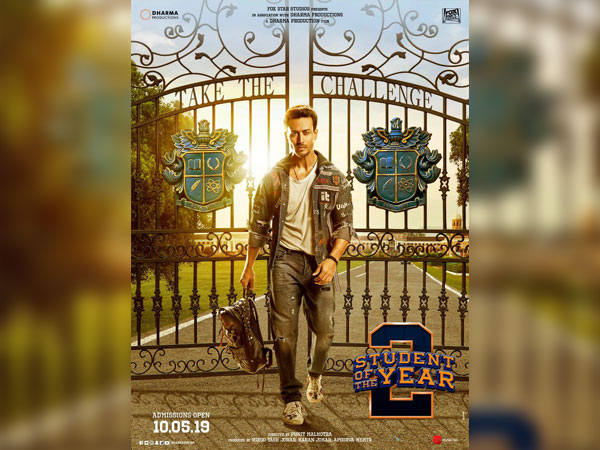 Student Of The Year 2: Tiger Shroff Is Feeling Lit About Being Back To College In The New Poster!