In 2012, three newbies- Varun Dhawan, Sidharth Malhotra and Alia Bhatt made a smashing debut in Karan Johar's college romance 'Student Of The Year'. Seven years later, it's time for go back to the college campus. But this time, we have Tiger Shroff and his two new leading ladies- Ananya Panday and Tara for company. 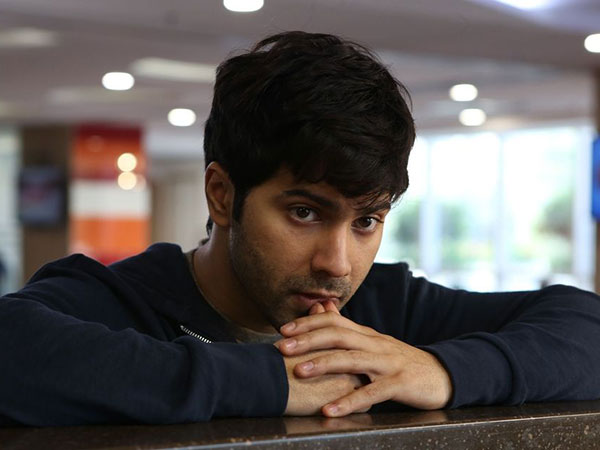 Varun Dhawan On October Getting SNUBBED At Award Shows: Awards Will Come & Go, This Film Will Stay

The makers of Student Of The Year 2 recently revealed a new cool poster of the film. Tiger Shroff took to his Instagram page to share the poster with a caption that read, "Back to college, and feeling pretty lit about it! 🤟❤️ #SOTY2."

Karan Johar too shared the poster and wrote, "HE'S READY, THE NEW STUDENT ON THE BLOCK! But there's more to come, stay tuned! #SOTY2." Have a look at it here.

Earlier while speaking to Mid-day about the film, Tiger said, "I am both excited and nervous. There is pressure, there are expectations. But I am happy with the product that Karan Johar and director Punit Malhotra have put together for us."

In yet another interview, he had added, "I am stepping into the shoes of three very big stars (Alia Bhatt, Varun Dhawan and Sidharth Malhotra) along with my co-stars who are two new beautiful girls. We have lot of pressure on us."

Hollywood star Will Smith shot for the special song Radha in this Tiger Shroff film in which he shook a leg with the lead stars.

Student Of The Year 2 is slated to hit the theatrical screens on May 19, 2019. Meanwhile, the makers will be releasing the official trailer of the film on April 12 in an event in Mumbai. 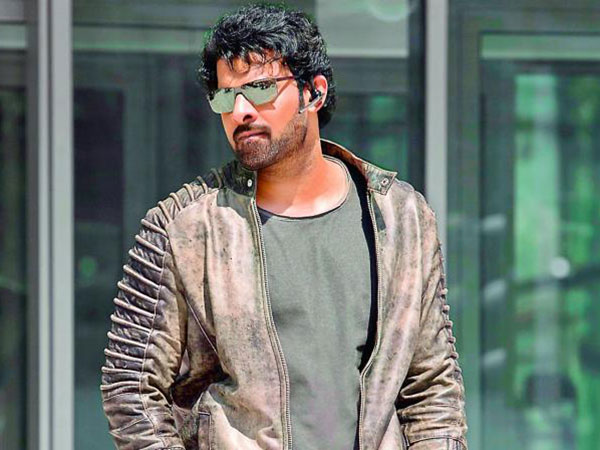 Prabhas' Gives In To Fans' Demand; All Set To Make His Debut On Instagram!