Bollywood lovebirds Malaika Arora and Arjun Kapoor rarely indulge in PDA, but when they do, it is full of cheekiness and tease. Recently, Arjun posted a photo of himself giving a serious-looking pose to the camera. Malaika pulled his leg, commenting on how serious he looks. Arjun, who is known for being the master-troller in Bollywood, gave a hilarious reply to Malaika. Check it out.

Arjun shared a photo of himself getting a bow-tied tied. He looks unusually serious in the picture, which made Malaika comment, "Why so serious?" Arjun replied, "Was wondering how it's such a complex process getting the Bow Tie right." As we know from the caption, Arjun was getting ready to host Indian Sports Honours 2019.

Malaika and Arjun had not publicly admitted that they were in a relationship for a long time, although it was like an open secret. The two were constantly spotted going on dates, making public appearances, and going on vacations to Switzerland, Maldives, and the US. It was very recently, and gradually, that they became open about their relationship.

It started with making their relationship Instagram official on Arjun's birthday. During an interview with Filmfare, Arjun explained why they decided to make their relationship public. Feeling that the media gave them enough space, treated them with dignity and respect, Arjun and Malaika felt comfortable making this decision.

However, marriage is not yet on the cards for the couple, as they have repeatedly said. 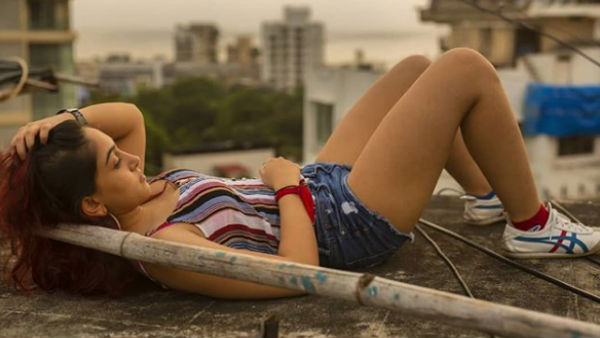