Last night (May 4, 2019), Salman Khan held a special screening of Bharat for his industry friends and many celebs including Karan Johar, Tiger Shroff, Janhvi Kapoor, Ananya Panday, Neha Dhupia, Sunny Leone and Tabu turned up for Bharat premiere. Among others Mouni Roy was also seen at Bharat premiere and as soon as her pictures landed on social media, she started getting trolled for her face.

Fans claim that Mouni Roy has undergone yet another plastic surgery and she looks 'weird'. Have a look at her picture.

@tnapandya: "What's wrong with her? She is ruining herself."

@Cupalwaysfull: "So she went for cheeks implant now. What else left?"

@kanchanmathpal: "She is becoming next Rakhi Sawant in terms of plastic surgery."

Meanwhile, Also Check Out Other Celebs’ Pics From Bharat Premiere

Katrina Kaif and Salman Khan turned heads with their colour coordinated appearance at Bharat premiere. While Salman looked all suave, Katrina left us all mesmerized in a black Sabyasachi lehenga.

Disha Patani, who's also a part of Bharat, graced the premiere of Bharat along with her alleged boyfriend, Tiger Shroff.

Among others, Salman Khan's rumoured girlfriend, Iulia Vantur also made an entry at Bharat premiere night along with Tara Sutaria and Nora Fatehi.

Best buddies Ananya Panday and Shanaya Kapoor were also seen in attendance in their chic avatars.

Rumours have been rife about alleged cold wars between Salman Khan and Karan Johar. But the latter has clearly put all the tiff rumours to rest with his stylish appearance at Bharat screening. 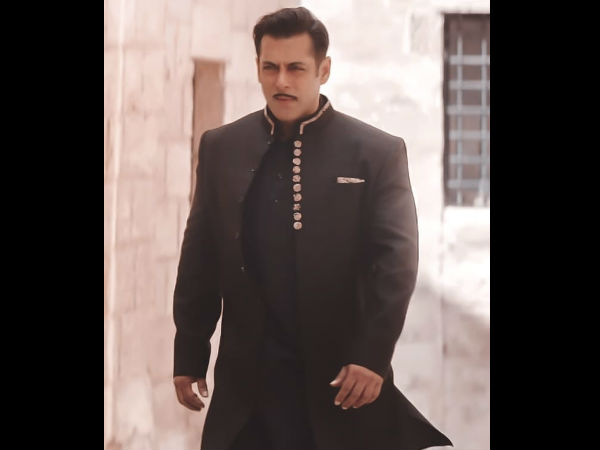