Shraddha Kapoor has had a fantastic year in 2019. She has ruled the box office with her films Chhichhore and Saaho. But fans are eagerly waiting to see her in one of the most anticipated films of 2020, Street Dancer 3D. After that, she will start working on her next project, opposite Tiger Shroff. Shraddha is visibly very busy, but amid all these films, she had to say no to an important project.

Shraddha was offered a biopic on Badminton player, Saina Nehwal, and had even started shooting for it. But due to unavoidable circumstances, she had to let go of it. There was a clash of dates with Street Dancer 3D, and she couldn't say no to its director Remo D'Souza, whom she considers her guru. Her health issues at the time also made her let go of it.

According to Pinkvilla, Shraddha said, "I had to opt-out of it because Street Dancer came my way and it all boiled down to allotting dates, which was not possible. Remo sir had given me ABCD2, so there is no way I would say no to him. I loved the Street Dancer script and he has been my guru, so he plays a big part."

Shraddha has no regrets about having missed the opportunity. She was suffering from dengue at the time and she felt it would be unfair to ask its director Amol Gupte to wait until she was better. She said, "I didn't even ask. I got dengue and it got pushed already, so it was a choice to make and the choice was mine." The filmmakers later roped in Parineeti Chopra for the biopic.

Street Dancer 3D is scheduled for release in January 2020. 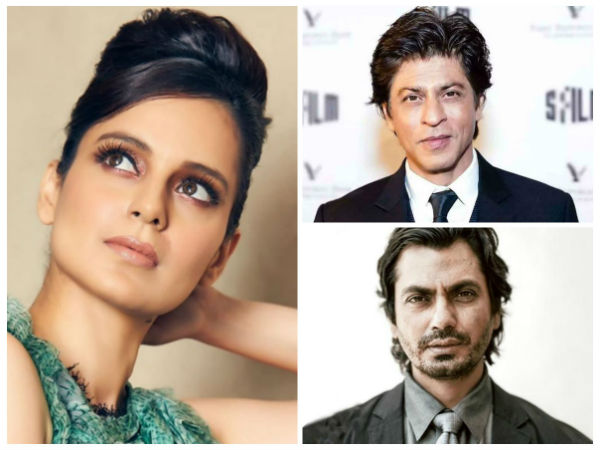