While we have seen him play a hero on the big screen, Sunny Deol turned out to be one in real life as well! The actor recently saved an Indian woman from being sold as a slave in Kuwait.

The 45-year-old woman named Veena Bedi had reportedly been sold to a Pakistani man by a travel agent who had conned her into believing that he would help her land a housekeeping job for a salary of Rs 30,000 per month.

When Sunny, who is Bharatiya Janata Party's MP from Gurdaspur in Punjab, came to know about this matter, he personally intervened and promptly contacted the Ministry of External Affairs. Following a swift operation, the woman was brought back on Friday. Sunny was helped in his effort by two NGOs, one of which is in Kuwait.

Later, Sunny's father, veteran actor Dharmendra, took to Twitter to commend his work. Sharing a snapshot of an article on the same, he wrote, "Naukri samajh ke farz nibhana, Sunny bete (Treat your job as your responsibility, son). God bless you." (sic)

In yet another tweet, Dharmendra thanked all for extending their support for Sunny and posted, "Dear friends,thanks a lot for your encouraging comments for sunny . He will do his best for Gurdaspur A worried father." (sic)

Dear friends,thanks 🙏 a lot for your encouraging comments for sunny . He will do his best for Gurdaspur 🙏 A worried father🙏 pic.twitter.com/j1kYmTfyxU

On the other hand, Dharmendra starred in 'Yamla Pagla Deewana Phir Se' co-starring his sons, Sunny and Bobby. The veteran actor might not be taking up films off late, but he regularly keeps posting pictures and videos from his farm in Lonavala, near Mumbai. 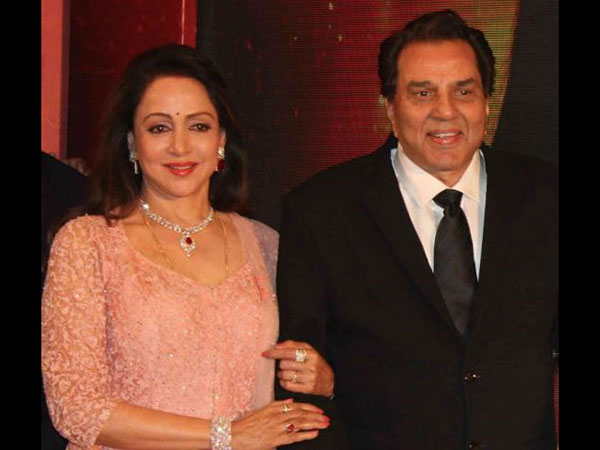