Last year when the #MeToo wave took Bollywood by storm, one of the names which popped up in the list of 'alleged accused' was that of filmmaker Sajid Khan. He was accused of inappropriate behaviour by several women ranging from pulling his p***s out during professional interactions to asking actresses to strip for him. Post the allegations, Sajid had to step down from the dirctorial chair of Akshay Kumar's Housefull 4.

Recently in an interview with a leading daily, actress Tamannaah Bhatia who teamed up with him on films like Himmatwala and Humshakals, opened up about her working experience with him.

Tamannaah told Deccan Chronicle, "For me, it has always been about the script and what's the kind of film that I am working on. When I worked with Sajid, unfortunately, none of our films did well. He never treated me in any bad way and I was completely comfortable working with him."

On a chat show when Vidya was asked to name a director with whom she would never work again, the actress replied, 'Sajid Khan' adding, "I think he doesn't get women,"

"Everyone has a different experience and everybody is entitled to their own opinion and experience. If Vidya has had a bad experience, it's normal for her to react like that."

Tamannaah On The #MeToo Movement

This Is What Bipasha Basu Had Said About Sajid Khan

The actress who worked with him in Humshakals was quoted as saying, " I am glad that women are speaking up about the atrocities of these men with power and clout... But nothing of that sort happened with me... It was just his general attitude towards women that would disturb me on set- he cracked lewd jokes openly and was pretty rude to all girls." 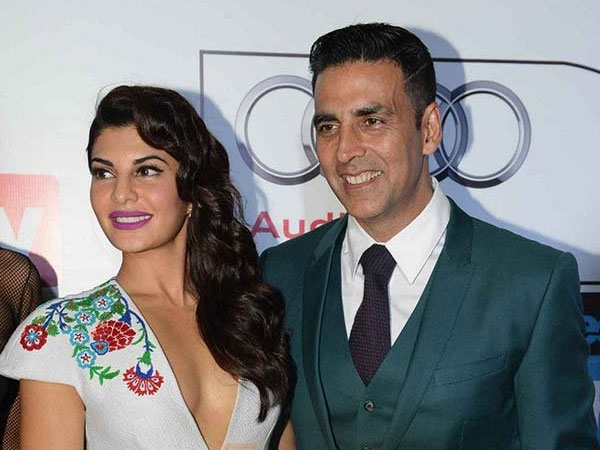