Varun Dhawan showcased his never-seen before side in Shoojit Sircar's October and left everyone mighty impressive. The film opened to rave reviews with Varun's performance receiving praises from all nooks and corners. Despite all the critical acclaim, the film failed to bag any awards at the year-end awards.

Was Varun hurt with the cold shoulder given to this Shoojit Sircar's directorial? The actor opened about it recently while speaking to Mid-day.

The Press Needs To Write About The Snub

The actor revealed that he is aware of the cold shoulder treatment October has received at the year-end awards and said, "The press needs to write about the film (not being nominated). Till date, I get at least one message a day for that movie."

Praises Continue To Pour For The Film

"Recently, Jacqueline Fernandez watched the film on a flight and called me to appreciate my performance. That is the royalty I am collecting," the actor further told the tabloid.

Having Said That, Varun Is Happy To Perform At Award Shows

The actor said that he is ‘happy to go to (awards shows),' and to ‘perform at the events and get paid for it', but also added that ‘award shows have a lot of other criteria' at play when it comes to picking the winners.'

Varun Says He Never Did The Film For Awards

He further added, "I never did October for awards. I did it because the script clicked with me. Awards will come and go. This film will stay."

Speaking about films, the actor will be next seen in Abhishek Verman's costume drama Kalank which releases next week. He will also be seen in Street Dancer, Coolie No 1 and Rannbhoomi. 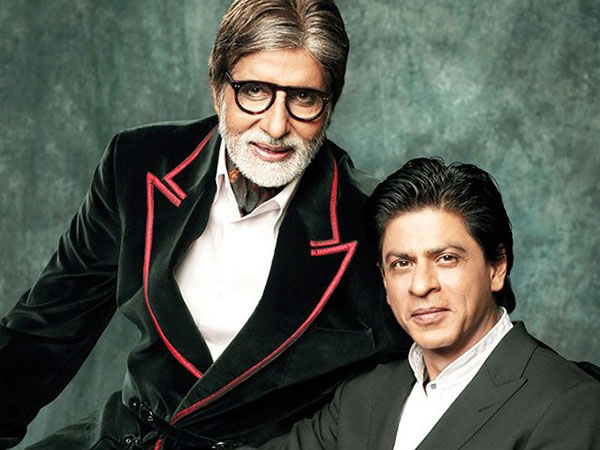 Amitabh Bachchan COMPLAINS About Badla's Success Being IGNORED; Producer SRK Has This To Say!