Actors may agree that casting couch is one of the worst experiences one can go through in their careers. Ayushmann Khurrana, who has risen to be among the top actors in Bollywood today through his hard work, says he too faced a casting couch experience in his early days.

The Article 15 actor recalled that he was once told to show his 'tool' in exchange for a role, but he politely refused to do so.

"A casting director had told me, 'I'll give you the lead role if you showed me your tool.' I told him I'm straight and I politely refused his offer," said Ayushmann.

He continued, "Initially, there used to be auditions where they would take your solo test. Then suddenly, the number started increasing and there would be 50 people in the same room. When I protested, they asked me to leave. So I have faced rejections."

Ayushmann has had back to back success in the last few years of his career, with films like Andhadhun, Article 15, Bala, Shubh Mangal Zyada Saavdhan and others. But he says that he is prepared to handle any failures.

"Also, I'm well equipped to handle failure now because of the failures I saw at the very beginning of my career. Had I never witnessed the lows, I don't think I would be able to handle it if it came now. Everything changes every Friday. I have just been lucky to have a few great Fridays in the last two-three years," he said. 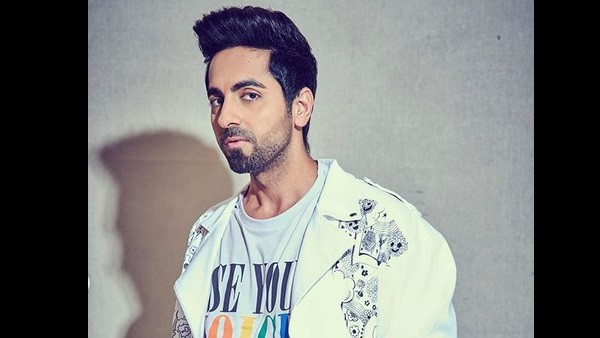 ALSO READ: Aparshakti Khurana Says He Is Yet To Become Brother Ayushmann's Equal; 'We Can't Be Compared'