Internet sensation Bhuvan Bam is all set to debut on the big screen. The BB Ki Vines entertainer who enjoys a massive fan following for his hilarious skits has commenced shooting for his first film. The young actor has already starred in a number of big brand commercials and is also known for having interviewed giants from the industry such as Shah Rukh Khan and Karan Johar.

Bhuvan shared the happy news of starring and producing his own feature film with his fans on social media. He posted a picture of himself from the sets of his maiden big-screen venture and wrote, “Starting a new chapter of my life. Never imagined that one tiny idea will lead to this. Our baby characters are forming a universe of their own. Har jagah 'Dhindora’ peet do! Shoot begins today.” (sic)

In a recent conversation with noted film critic Anupama Chopra, Bhuvan had opened up about his Bollywood aspiration and how his ultimate goal is to make films. The 26-year-old said, “I want to be an all-rounder. I want to act. And I love writing. The ultimate aim is Bollywood. YouTube is a thing but Bollywood penetrates every kind of audience. Guys at every nook and corner watch Bollywood.”

Starting a new chapter of my life. Never imagined that one tiny idea will lead to this. Our baby characters are forming a universe of their own.😍
Har jagah ‘Dhindora’ peet do! 📣‼️
Shoot begins today.🙏🏼#Dhindora #BBKiVinesProductions #bhuvanbam pic.twitter.com/J7GS5gGkyC

Going by the picture in his film announcement tweet, it seems like Bhuvan’s film, Dhindora will be an extension of his many famous characters. For the uninitiated, Bhuvan is the first Indian Youtube personality to have amassed over 10 million whilst entertaining his audiences with his sarcastic take on comedy and mimicking real-life situations. 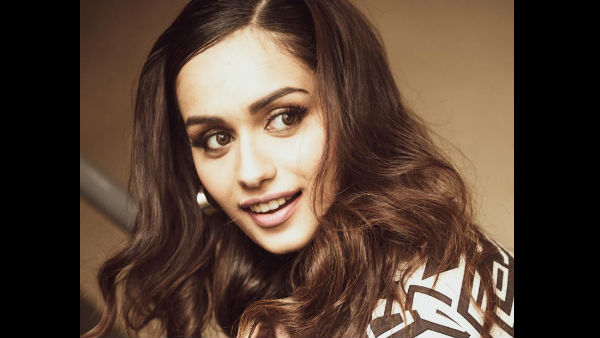 ALSO READ: Manushi Chhillar On Playing 'Sanyogita’ In Prithviraj: It Is A Dream Role For Me 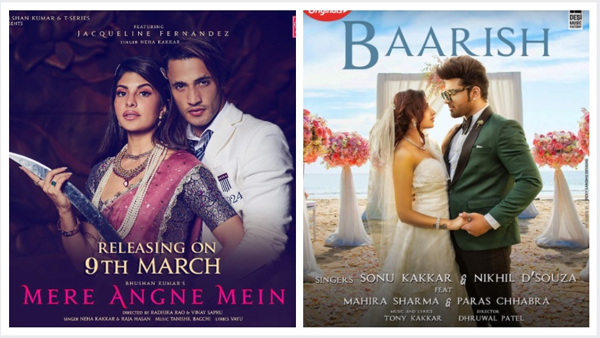