The Ministry of Home Affairs, under the new set of guidelines for Unlock 5.0 has stated that cinemas, theatres, multiplexes will be allowed to resume operations with up to 50 per cent seating capacity from October 15, 2020. The MHA will be issuing an SOP concerning the same very soon.

It must be recollected that cinema halls across the country have remained closed since March to curb the spread of COVID-19. Some of the last few Bollywood films to get a theatrical release were Shubh Mangal Zyada Saavdhan, Baaghi 3 and Angrezi Medium. And due to the unending wait, a number of big movies such as Sadak 2, Gulabo Sitabo and Khaali Peeli went ahead and opted for an OTT release.

Cinemas/ theatres/ multiplexes will be permitted to open with up to 50% of their seating capacity, for which, SOP will be issued by I&B Ministry: Government of India https://t.co/1bLAo4NRmE 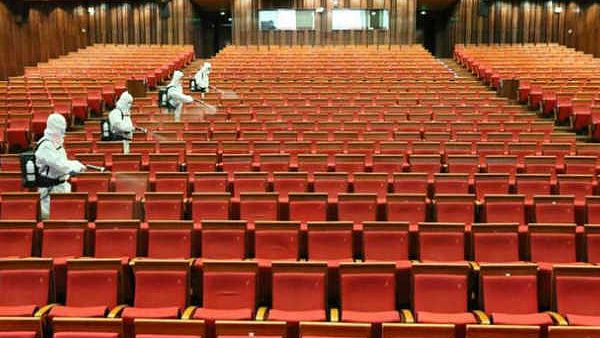 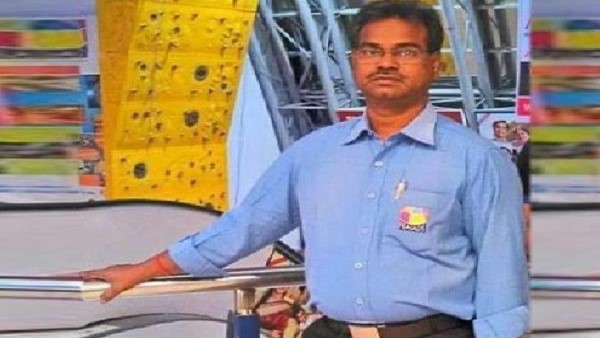