Sushant Singh Rajput's death has left fans and his colleagues in the film industry deeply unsettled. The narrative over the tragedy has gone out of control, and given rise to conspiracy theories and speculations about what caused him to take his own life.

Farhan Akhtar calls the death of Sushant one of the greatest tragedies of our time, and is enraged to see that his family is not being respected at this time.

Speaking to India Today, Farhan said, "It is one of the greatest tragedies that I can think of in recent times. It is a tremendous loss to the fraternity. It enrages you when you see that his family is not given the opportunity to breathe. Theories are being spun about why he did it. This is not the time for that. Let some time pass. Right now its speculation from abetment to murder to every crazy thing. Everyone suddenly knew what he thought, his journey and everything about him. What followed is a circus. Be kind, be more inclusive, be aware, reach out. But right now everyone is either got a sword out or holding a shield. It's ugly. We should remember him for his great work and talent; mourn the fact that we lost somebody who had great potential." 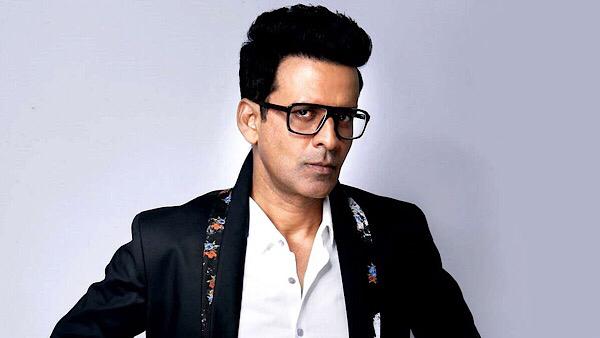 Talking about nepotism, debate around which has been reignited following the death of Sushant, Farhan said, "Our industry functions purely on success and failure. But is there a privilege for people who're born in the film industry? Absolutely. Will it be easier for them to gain access, to pitch a script to someone or offer their services as an actor? 100%. there's no denying that. Does that mean that it's a bad thing? No, it's the lot of the draw. Your parents have worked incredibly hard to give you a headstart as any parent would like to give their kids. But are all outsiders treated badly? That's not true. Are all industry insiders clanish? That's not true either."

Sushant Singh Rajput took his life on June 14, 2020. Mourning his loss, Farhan had taken to his Instagram handle to pen a heartbreaking tribute for him. 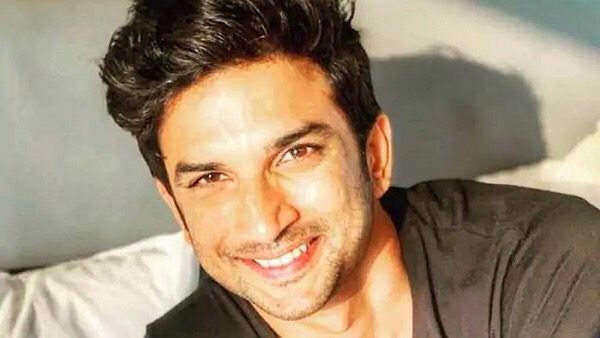