Currently, Twitter has become a hot platform for all the celebrities as well as the netizens, who are constantly sharing their views on topics like nepotism, online harassment, boycotting of movies which feature star kids, etc. It all started when news of Sushant Singh Rajput's sudden demise broke out. Sushant died by suicide on June 14 and since then, netizens are expressing their anger on Twitter.

Recently, actresses like Taapsee Pannu and Swara Bhasker reacted to Kangana Ranaut's allegations that she made against them on national television while speaking to Arnab Goswami. While some netizens backed Kangana, some came out in support of Taapsee and Swara.

Now, actor Gulshan Devaiah has shared a series of tweets and without taking any celebrity's name, he raised an important question that has grabbed netizens' eyeballs.

Gulshan tweeted, "I am not an outsider or an insider. I feel comfortable being me. I exist, I belong & my life has meaning. I don't depend on anyone else to tell me all these things.This is how I want to be & I definitely don't want anyone else to fight for me either & I am grade A+++."

Even though Gulshan didn't take any name, his tweet looked like a reference to Kangana's statement, wherein she had called Taapsee and Swara 'B-grade' actresses. 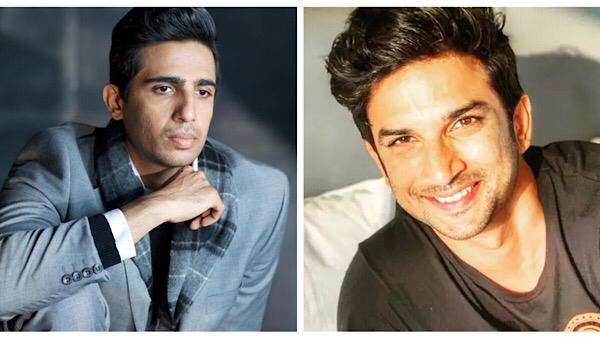 Gulshan further tweeted, "Being civil is honourable but it's not entertaining and hence the crusaders choose the entertaining way. How will you feel if those who you are ridiculing (not taking sides here) decide to do 'end themselves' due to the constant harassment? Will you feel victorious? Will it give you a sense of achievement?"

While some praised Gulshan for his thought-provoking tweet, others criticised the actor for indirectly taking a dig at Kangana's statement.