Earlier this week, The Academy Of Motion Picture Arts And Sciences' shared a clip of best film scenes that share hope and it has gotten Irrfan Khan fans teary-eyed. The official Twitter account of The Academy posted a clip titled as 'A celebration of hope - through the lens of movies we love', and it ends with a touching note by Irrfan Khan's character in the Life Of Pi.

Irrfan Khan passed away on April 29, 2020, after battling cancer for over a year at the age of 53. Apart from Life Of Pi, he also starred in The Namesake, Slumdog Millionaire, The Amazing Spider-Man, Jurassic World and Inferno.

The montage shared by The Academy aimed at sharing hope, while the world is still struggling due to the COVID-19 pandemic. It features actors like Joaquin Phoenix, Al Pacino, Charlie Chaplin, Matt Damon, Reese Witherspoon and others. However, it was the end that hit the right chords as Irrfan ends the montage as the adult version of Piscine Molitor Patel, who survived a shipwreck and life in a boat with a tiger. In the scene, Pi Patel is asked if his story has a happy ending, "Well, that's up to you," he replies.

A celebration of hope—through the lens of movies we love. pic.twitter.com/EYZ5FPvHdl

The montage also showcases scenes from other films such as Black Panther, The Dark Knight, The Great Dictator, Little Women, Captain Marvel, Wall E, The Lego Movie, and more. The comment section was followed with red heart emojis as many fans celebrated Irrfan Khan's closing appearance in the video, and appreciated the tribute from The Academy. Actresses Richa Chadha and Nimrat Kaur, who have worked with late Irrfan Khan in The Lunchbox, shared the video and remembered the actor with a heavy heart.

Nimrat Kaur wrote, "A heavy heart smiles with the last frame. Such a rich, moving collage. #IrrfanForever." Here's how Twitter responded to Irrfan Khan's inclusion in the montage.

@TheAcademy thanks for honouring our best.

Thank you for having Irrfan 🙏🏾

A few Twitter users didn't fail to call out The Academy for lack of women representation in the video. With only one dialogue by a female character from Legally Blonde's Elle Woods, the video also features only three to four scenes of female characters. One user said, "In this video, looking for women's inclusion," while another wrote, "Not a lot of women, ah?" 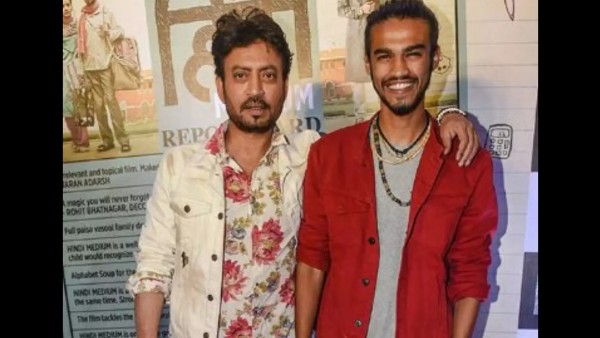 Irrfan Khan's Son Babil Khan: My Father Was Defeated At The Box Office By Hunks With Six Pack Abs 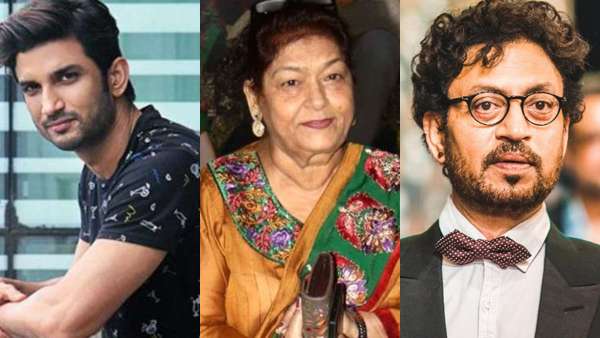