Bollywood actress Rhea Chakraborty 14-day judicial custody in Byculla jail in connection with the drug angle in Sushant Singh Rajput's death case ended on September 22. The actress has now filed a bail plea and is expected to be produced in court virtually. The bail plea hearing was supposed to take on September 23. However, owing to a holiday being declared in Mumbai due to the rains, the bail plea hearing has been postponed to September 24.

According to a statement by Advocate Satish Maneshinde, "Chief Justice has declared a holiday today for Bombay High Court and today's board will be taken up tomorrow, ie September 24."

For the unversed, Rhea was arrested by the Narcotics Control Bureau (NCB) on September 8, after three days of questioning for her alleged involvement in a drugs case linked to late actor Sushant Singh Rajput's death. According to reports, she can face up to 10 years in prison if found guilty in the late actor's drug abuse case. Earlier this month, NCB had also arrested Rhea's brother Showik, Sushant's personal staff Dipesh Sawant and Samuel Miranda for allegedly procuring drugs.

Rhea's Judicial Custody Has Been Extended To October 6

On Monday, September 21, the NCB questioned Rajput's talent manager Jaya Saha for five hours at the Bombay Port Trust (BPT) guest house in south Mumbai. She has been asked to appear before the NCB for the second day. According to reports, the agency has also summoned Rajput's ex-manager Shruti Modi and has asked her to appear on Tuesday.

Rhea's Bail Hearing Is On September 23 In High Court

The agency reportedly has made 18 arrests so far and several Bollywood celebrities are under the scanner. A report in Hindustan Times states that the Investigation has led to large drug organisations and entities in Amritsar and Pakistan supplying cocaine and other hard drugs to Mumbai, and to Bollywood. Rhea Chakraborty has allegedly named 15 Bollywood celebrities who are suspected to have procured and consumed drugs. 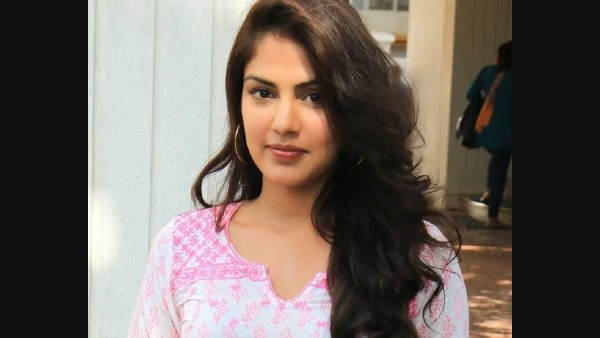 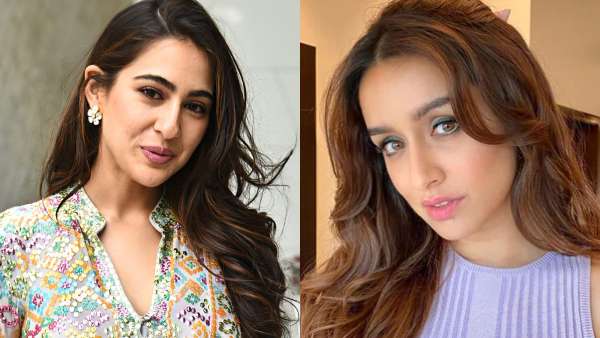