Recently, it was reported that the provincial government in Pakistan's Khyber-Pakhtunkhwa has decided to purchase Raj Kapoor and Dilip Kumar's ancestral homes, which have been declared as national heritage and lie in the heart of Peshawar. The buildings are currently in dilapidated condition and face the threat of demolition.

An official revealed that the Department of Archaeology in Khyber-Pakhtunkhwa province has decided to allocate sufficient funds to purchase the two buildings.

Dilip Kumar's wife Saira Banu reacted to this news while speaking with Times of India. The veteran actor's house, which is over 100 years, is situated in the Qissa Khwani Bazar locality. The house is in shambles and was declared as national heritage in 2014 by the then Nawaz Sharif government.

Saira Banu was quoted as saying by the leading tabloid, "I wish the provincial government success in its efforts and sincerely hope that this time the dream comes true. Mashallah."

'My Heart Fills Up With Joy,' Says Saira Banu

She further continued, "My heart fills up with joy each time I receive the same news about the ancestral home of Yousuf Saheb in Peshawar in North West Frontier province (now Khyber Pakhtunkhwa ) which the provincial government has been repeatedly trying to turn into a monument for posterity. It has come up so many times in the past and I have appreciated the tenacity with which the government is pursuing the mission of turning the house into a museum for the public to visit and feel the vintage charm of the house where Dilip Saheb grew up like any bright boy of the province."

The Padosan actress said that the house is of great sentimental value to her husband. Saira said that she shared his pride and happiness during a visit to the house some years. She recalled how Dilip Kumar became emotional when he saw the house where he spent his lovely childhood in the comfort and security of a large, refined family. 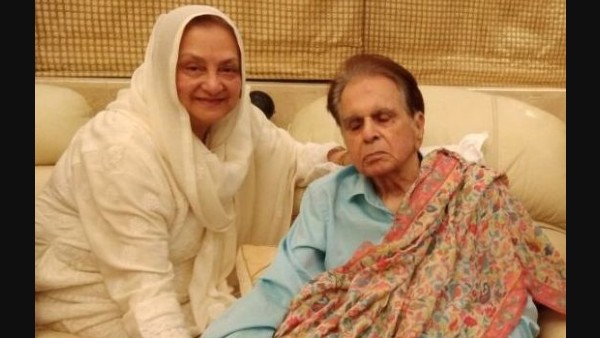 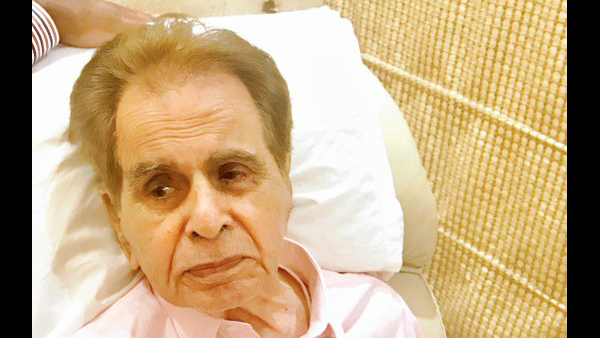