The Producers Guild of India, Cine And TV Artiste's Association (CINTAA), and many celebrities have slammed the false portrayal of the Hindi film industry as a vicious place which is filled with negativity.

The movement against the film industry was triggered by the death of actor Sushant Singh Rajput, as many felt that his death had something to do with the alleged discrimination in the industry.

Saqib Saleem, another outsider to the industry like Sushant who built his career as an actor, got talking about how no industry is perfect and that he does not seek his validation from everybody to do what he loves to do.

"I love the industry this is the place that has given me work and this is the place that had given me identity. I am just a boy from Delhi and this place has given me love and respect. But I just feel that like every industry has all sorts of people and I don't know why we judge the industry so severely at all times, may be because of the attention and glamour attached to it. I am still understanding it," said Saqib, in an interview with Hindustan Times.

He continued, "I have made great friends. I operate at a different level. I don't need validation from everybody. I need validation from people who are close to me, till the time I get it, I am happy. I am not competing with anybody. I am generating the work that I like to do and I am doing it, irrespective of how the industry functions. I just know how I would like to function."

On the subject of the structures allegedly set up to be against anyone from outside making it to the industry, he said, "Nobody told me to come to Mumbai and be an actor. I decided that myself. If it was easy everybody would do it but it is not. Nothing in life is easy, so I think to blame the industry for anything is wrong. It is individuals who take decision that determine who they are, that is not necessarily what the industry is."

He added that there are good people and bad people, and one has to decide who they want to be with, and work with. 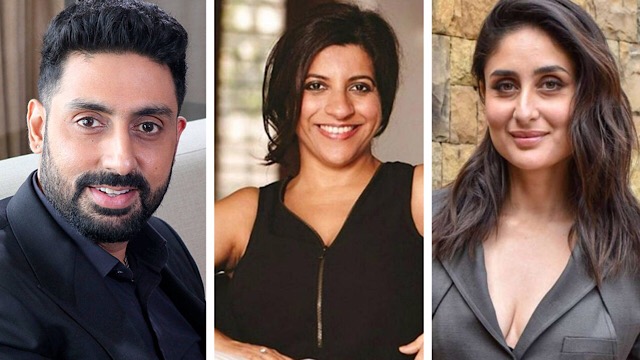