The makers of the Sushmita Sen starrer Aarya are inevitably riding high. While fans are waiting with bated breath for the second season to release soon, the show has also been nominated at the 49th International Emmy Awards. Now actor Vikas Kumar who impressed the fans with his portrayal of ACP Khan has also shared his happiness over the same.

According to a news report in ETimes, Vikas Kumar spoke to a publication stating, "I was driving to a studio to dub for Aarya 2 when I received a message from our co-star. I was obviously ecstatic! It doesn't get bigger than this." 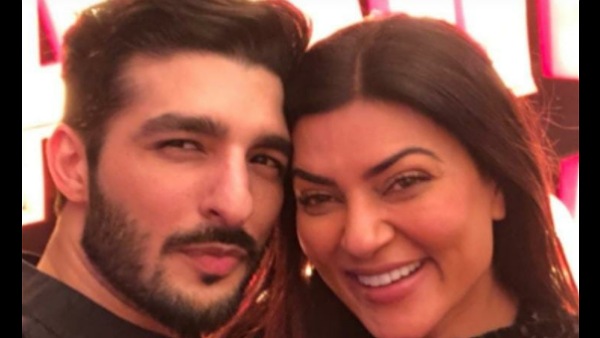 Sushmita Sen who played the lead role in the series had also expressed her joy on her social media handle surrounding the news. The Main Hoon Na actress had shared a screenshot of Aarya's nomination in the International Drama Series category on the official website of the Emmy Awards. The actress captioned it stating, "OMGGGGGG. AARYA is nominated for Best Drama Series at the #InternationalEmmyAwards2021 @iemmys. Was busy dubbing for AARYA2...just got the news!!!! Yipppeeeeeee. To see INDIA on this list fills my heart. Thank you wonderful people....your love & appreciation for #Aarya is the very soul of this celebration!!! This Team truly deserves it." Take a look at her post.

Sushmita Sen had furthermore tagged the entire cast and crew of the series. The Maine Pyaar Kyun Kiya actress also congratulated Nawazuddin Siddiqui and comedian Vir Das for their respective Emmy nomination. In an earlier interview with a publication, the director of the series Aarya, Ram Madhvani had also revealed his reaction to this huge achievement of the show. He had said, "Now when people will see 'Emmy Nominated Series Aarya', it will be a huge draw. For me, the Emmy is as important as the Oscars as far as the world is concerned. It means something to get noticed like this. It motivates you." 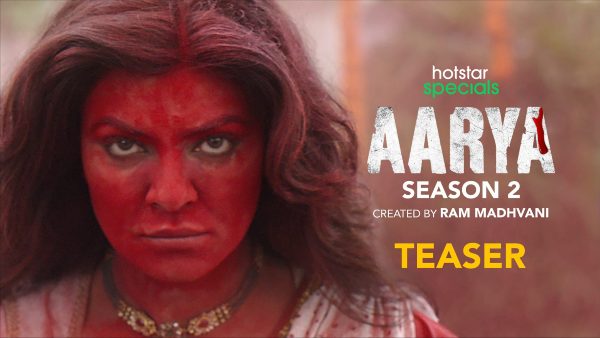 The series Aarya will now be back with its second season. The makers had also released a small promo of the same that show Sushmita Sen in a fierce avatar. The show is nominated for the Emmys along with Chile's El Presidente, Israel's Tehran and the UK show There She Goes Season 2.