Aayush Sharma made his debut with Abhiraj Minawala's LoveYatri opposite Warina Hussain. While the songs of the film turned out to be a rage, the romantic drama was a box office dud and was panned by critics. In his recent interview with ETimes, Aayush opened up on receiving negative reviews for his debut film.

On being asked if he is bothered by critics and reviews, the actor admitted that he was affected by the first critical review of LoveYatri. He said that he was clueless about why he was being targetted and felt that there was some smear campaign behind it. However Aayush soon realized that was the wrong attitude and started taking the criticism in the right stride. 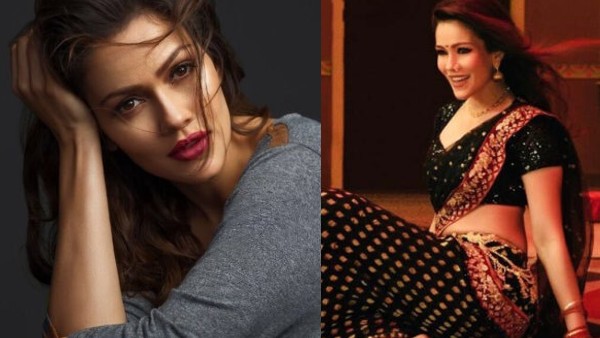 ETimes quoted Aayush as saying, "I won't lie. When I read the first critical reviews of LoveYatri, I really didn't get why people were targeting me. I felt there was some smear campaign behind it. But I soon realised that was the wrong attitude. I don't think I would have been able to achieve Rahulia if those critics and reviews didn't write those things about me. I really want to thank them. I always say I am not an actor, I can't act...I'm a student of acting, I am learning, I am gradually growing. I will pick up cues from my director, my co-actors. The one thing that should be constant is growth. I went through every review of LoveYatri, made notes, and improved accordingly. I believe in not seeing critics as my enemies, but as people who are going to help me become a better actor." 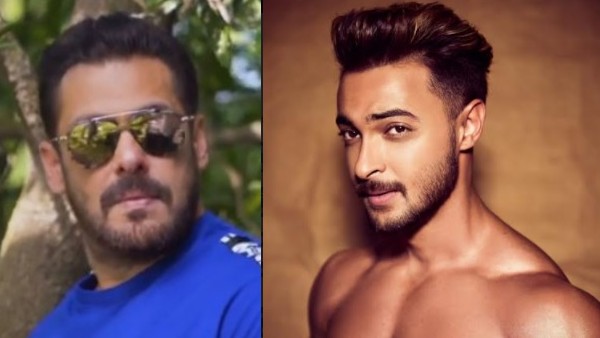 Salman Khan On Aayush Sharma: I Was Shocked To See His Huge Transformation From LoveYatri To Antim

He went on to say that after going through the reviews, he made a conscious effort not to jump into any film right away due to the constant pressure of staying alive in the film industry,

"After reading the reviews of LoveYatri, I made a conscious effort to not jump into any film right away because of the pressure of constantly staying alive in the film industry, because there's no point bringing a similar side of yours that way," Aayush told the tabloid.

He also talked about how he is planning his career ahead and said, "There are two things which people always pressurise themselves with, very early on in their career - box office and perceptions. For me, right now, it's more about finding my own foothold, making mistakes, learning from them. I am okay to make mistakes."

Aayush is currently gearing up for the release of his second film Antim: The Final Truth in which he is pitted opposite superstar Salman Khan.