Yes, you read it right! In his recent conversation with a media portal, actor Abhishek Bachchan admitted that had he auditioned for The Big Bull, which is based on the life of stockbroker Harshad Mehta, he would have been easily rejected by the film's director Kookie Gulati. He further thanked Ajay Devgn, who's the producer of the film, for offering him this film.

While speaking to The Quint, Abhishek said, "He (Ajay) called me and said, 'I've heard the script, I'm going to be producing it, and I'd like for you to do it'. And it was a 'yes' right there. I got lucky because he gave me such a fantastic film to do, such a great character to play. So thankfully, no auditioning, because I am terrible at auditioning."

He further added, "I'm pretty sure had I auditioned for the film, Kookie would have replaced me."

Abhishek also said that he finds the entire process of audition unrealistic, because when one goes in to audition, he/she isn't prepared at all, as he/she has not done any homework. 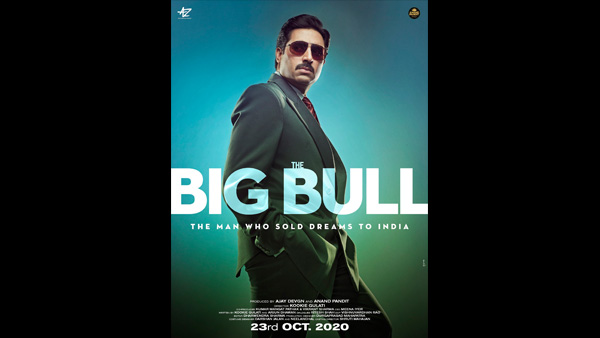 "You're not in the mind- space. You're put in some room, and there's a camera put on you, you're given these lines on the spot, and you're supposed to create a character which you had no time to work on," added the Guru actor.

In the same interview, Abhishek also asserted that even though he finds the audition process unnatural, he has utmost respect for the casting directors.

The Big Bull will start streaming on Disney+ Hotstar from April 8, 2021. 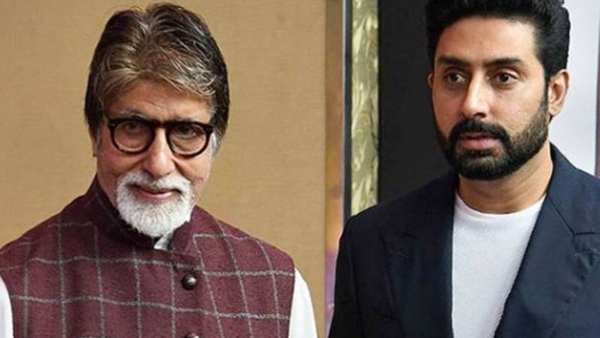 ALSO READ: Amitabh Bachchan Reveals Everyone In The Family Except Abhishek Has Received COVID-19 Vaccine