Photographer Dabboo Ratnani's calendar has always been the talk of the town. The way he captures several celebrities always piques netizens' interest regarding who will appear in his calendar and how their shot will be. In the past, Ratnani has unveiled looks of Kartik Aaryan, Abhishek Bachchan, Kiara Advani, Saif Ali Khan, Sunny Leone, etc., and now, he has unveiled Aishwarya Rai Bachchan's shot. And boy, we're sure it will leave you gasping for breath!

Aishwarya, 47, is looking super hot in the still shared by Ratnani and netizens are in awe of her gorgeousness. Many praised the Hum Dil De Chuke Sanam actress for her flawless beauty, and commented that age is just a number for her. 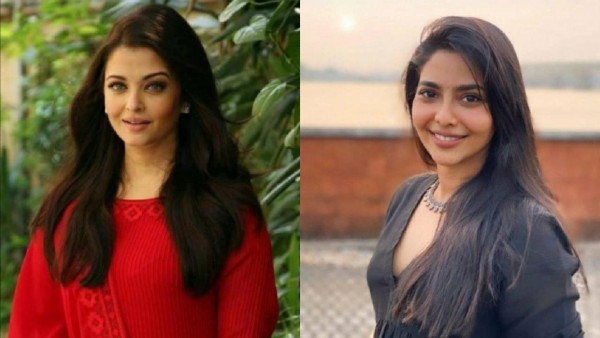 With her sizzling look, Aishwarya who is a mother of a 9-year-old, can give younger actresses a run for their money.

Reacting to Aishwarya's picture, a netizen wrote, "The only actress who is featuring in his calendar from last 20 years. Glad to see this ritual not breaking. ❤️❤️❤️"

"Absolutely beautiful.. I think for aish age is just a number and she is becoming more beautiful," commented another user. 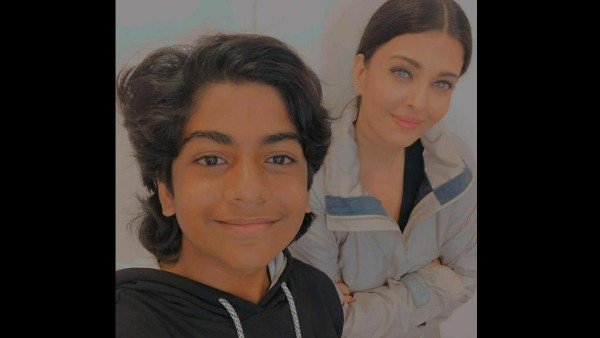 With respect to work, Aishwarya will next be seen in Mani Ratnam's Ponniyin Selvan. She was last seen in Fanney Khan alongside Anil Kumar and Rajkummar Rao and the film was a flop affair at the box office. Hence, it's really important for Aishwarya to deliver a hit with her upcoming release. And considering that Ponniyin Selvan is being made on a grand scale, Aishwarya might add a hit film to her kitty.