Ajay Devgn and Kajol's daughter Nysa Devgan over the years has garnered a fan following on social media. Recently, a fan account dedicated to her on Instagram shared a video of Nysa performing at a school event with her classmates. The star kid can be seen performing on hit Bollywood songs, some of which also featured her mother and actor Kajol.

Nysa is currently in Singapore completing her schooling. In the video, Nysa along with her teammates can be seen on a stage dancing to a mash-up of peppy dance numbers like Kabhi Khushi Kabhie Gham chartbuster track 'Bole Chudiyan', which also stars Kajol. Some of the other songs include, Kajol's My Name is Khan songs 'Sajda' and 'Tere Naina'. 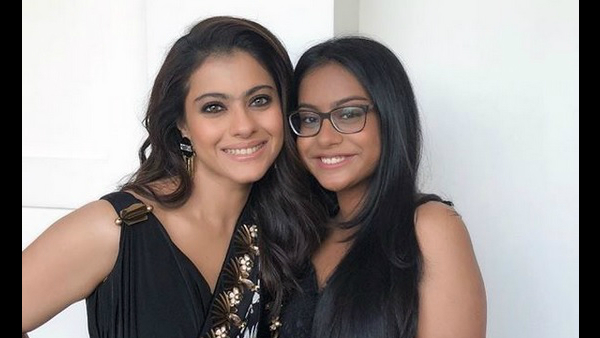 ALSO READ: Kajol's Daughter Nysa Hated We Are Family; Was Traumatized After Watching The Film!

Towards the end of the clip, she can be seen performing solo for a few seconds on 'Nagada' song from Jab We Met. Nysa can be seen wearing similar clothes as the dance team, a knotted white top and a jazzy skirt. Take a look at the video,

Nysa has also made rare appearances on her parent's Instagram account. Few days ago, Nysa was subjected to trolled and received some backlash online, she had also addressed the negativity in a video shared by Kajol. Talking about the same she had said, "Especially growing up with the attention, even though my parents pretty much made me blind to it, there was no concept of me understanding why people knew who they were." 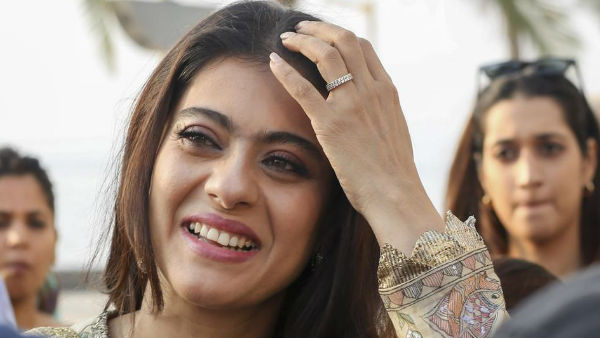 Sharing her father Ajay Devgn's advice she added, "He always made me believe that I can do anything if I work hard for it." Fans suspect the star kid will follow in her parent's footsteps and will join the entertainment industry.