Actor Rohit Saraf, who made his Bollywood debut with Gauri Shinde's Dear Zindagi in 2016, spoke about working with Priyanka Chopra in The Sky Is Pink, and how she boosted his confidence when he got nervous about working with her.

Recalling the shoot days of The Sky Is Pink, Saraf told Humans Of Bombay, "I was nervous while working with Priyanka, but she said, 'You've gotten this part because you deserve to be here. So just go for it'. It boosted my confidence."

He further revealed how the screening of The Sky Is Pink at the Toronto Film Festival made him feel special and said, "While promoting the film, Mom said, 'This feels like a dream,' & I knew I wanted to continue doing things that made her believe that. Then, when my film was screened at the Toronto Film Festival, a woman told me, 'Your role shifted something in my heart.' It felt surreal." 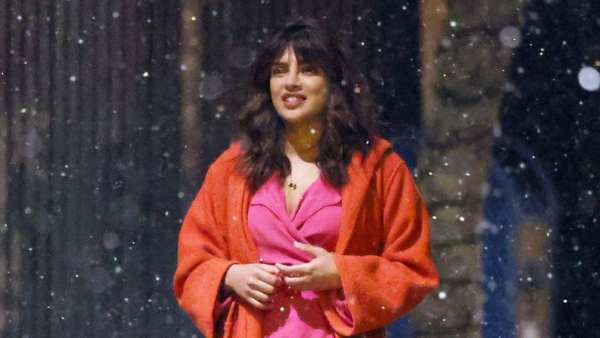 ALSO READ: Priyanka Chopra Shows 'What Shooting A Movie Looks Like In 2020'

While speaking to Humans Of Bombay, Rohit also spoke about losing his father when was just 11. Recalling the sweet memories of his dad, the Dear Zindagi actor said, "I have vague memories of going on excursions with Pa when I was a kid. I'd keep posing on the way & Pa kept photographing me. He'd say, 'Ek din ye actor banega.'"

Rohit further added that he was a creative child, and his father always motivated him to do what he liked. "He'd say, 'Education isn't everything-I want you to live life to the fullest.' But at 11, Pa passed away. I was too young to understand what losing a father meant. I just knew that if he were alive, he'd want me to pursue our dream," added Saraf.

Rohit concluded by saying that he misses his father terribly, but he knows that he is living his dream- the one where he knew in his bones that 'unka beta actor banega.' 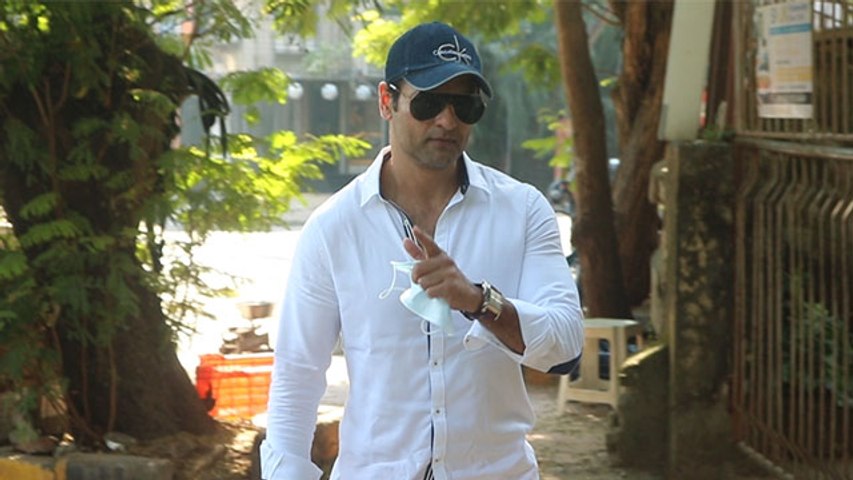 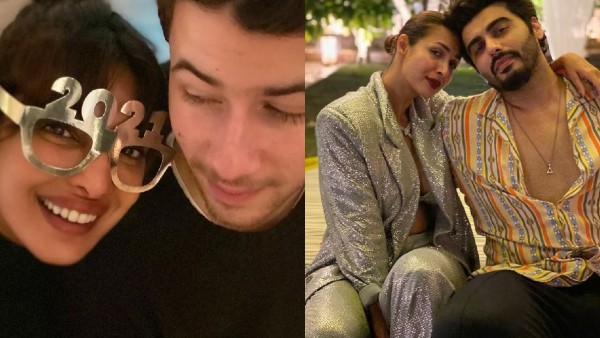