It's been a week since Sidharth Malhotra-starrer Shershaah got released, but the film is still in tremendous buzz. Netizens are in awe of Sidharth and Kiara Advani's earnest performances in the film. However, actor Sahil Vaid who played the role of Vikram Batra's best friend Sunny in the film, is unhappy with audiences' reactions towards him, and said that he is regretting that he did Shershaah. 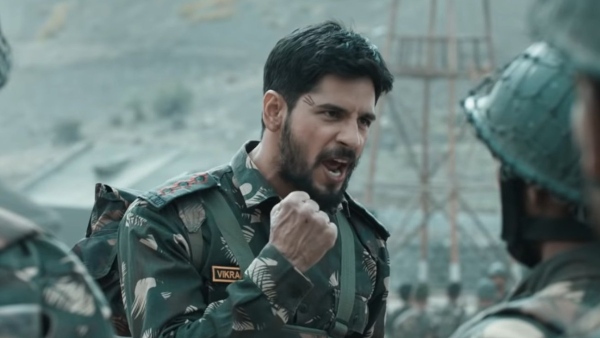 Exclusive: Sidharth Malhotra's Shershaah Ranks At 8.8 On IMDb Just 2 Days After Its Release

He told Zoom, "I kind of figured out that this is kind of a very small role and did not really want to do this role."

He further said that he had gone to the director and told him to give him a uniformed role, because nobody has seen him in such roles and he really want to do the battle scenes. But the director was convinced that Vaid was best suited to play Sunny.

Sahil further added, "I owe Dharma a lot. They gave me Humpty Sharma Ki Dulhania as well as Badrinath Ki Dulhaniya and this was in a way of me saying thank you." 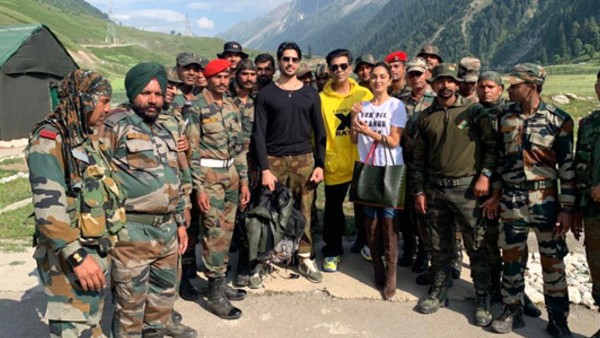 Karan Johar On Shershaah: It's Not Just A Film, It's An Emotion

However, he is upset that the supporting cast isn't being appreciated for their work. He said that Shershaah has released and reviews are pouring in. People are talking about the movie, but nobody is talking about supporting actors of the film, who have actually lent support for this film.

"There are some really amazing actors who have worked in this movie, set aside their egos, and gone for smaller roles... agreed to do bit parts because they wanted to pay tribute to the late Captain Vikram Batra. That is why I did this movie as well and now I am realising I should not have done this movie, people are not even talking about what I have done in the film," concluded Vaid.