Ever since the crime branch of Mumbai Police arrested businessman Raj Kundra for allegedly making pornographic films and publishing them through some apps, his actress-wife Shilpa Shetty Kundra has become the hot topic of discussion. While some trolled the actress and her family left, right and center, others came out in support of her. Amid all the hullaballoo around Raj Kundra's scandal, Shilpa maintained her calm. However, a few minutes ago, she penned a note for trolls, as well as media, and wrote that neither she nor her family deserves a media trial.

Shilpa wrote, "Yes! The past few days have been challenging, on every front. There have been a lot of rumours and accusations. A lot of unwarranted aspersions on me cast by the media and (not so) well wishers as well. A lot of trolling/questions posed... not only to me but also to my family. MY STAND... I HAVE NOT COMMENTED YET and will continue to refrain from doing so on this case as it is subjudice, so please stop attributing false quotes on my behalf." 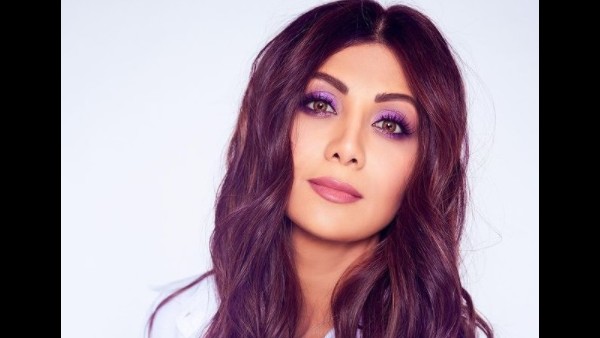 She went on to add, "Reiterating my philosophy of, as a celebrity "Never complain, never explain". All I will say is, as it's an on-going investigation, I have full faith in the Mumbai Police & the Indian judiciary."

The Dhadkan actress further wrote that as a family, she and Raj Kundra are taking recourse to all their available legal remedies. 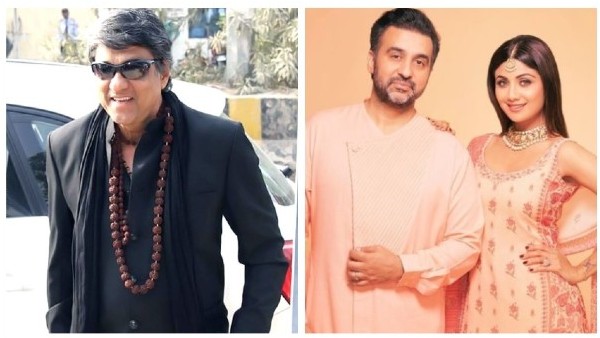 "But, till then I humbly request you - especially as a MOTHER - to respect our privacy for my children's sake and request you to refrain from commenting on half-baked information without verifying the veracity of the same. I am a proud law-abiding Indian citizen and a hardworking professional for the last 29 years. People have put their faith in ME & I've never let anyone down. So, most importantly, I request you to respect my family's and 'my right' to privacy in these times. We don't deserve a media trial. Please let the law take its course. Satyamev Jayate! With Positivity and Gratitude, Shilpa Shetty Kundra," concluded the Hungama 2 actress.

Within a few minutes of being uploaded on Instagram, her post received a lakh likes from netizens. It is to be seen how netizens react to her statement.