Bollywood actress Swara Bhasker has filed a police complaint against a Youtube and social media influencer Elvish Yadav. The complaint was filed in Delhi's Vasant Kunj Police Station. Swara alleged that the Youtuber was circulating derogatory and indecent posts and hashtags on her.

According to a news report in India TV, the police authorities have registered a criminal case against Elvish Yadav under sections 509 (insulting the modesty of a woman), 67 (punishment for publishing or transmitting obscene material in electronic form) and 354D (stalking) of the Indian Penal Code. The report further added that the investigations against the Youtuber are still going on. The police authorities revealed to ANI stating, "An actress working in films filed a complaint alleging that a Twitter user and YouTuber has been circulating some messages on social media platforms with the intention of outraging her modesty and some hashtags have also been circulated regarding some movie scenes." 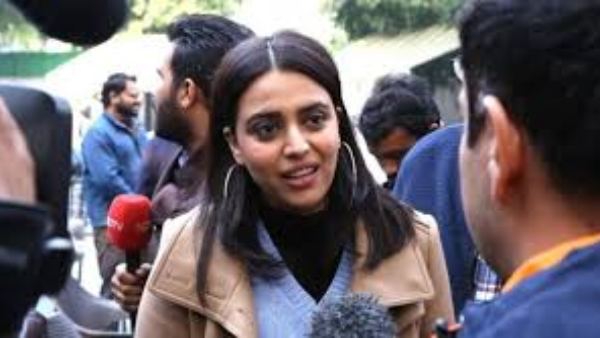 Swara Bhasker Was Unaffected By Kangana Ranaut's 'B-Grade' Jibe, Says It Was Not 'Fair Criticism'

It all began after Elvish Yadav had taken to his social media handle to take a jibe at Swara Bhasker using one of her scenes from her film Veere Di Wedding as a pretext on October 1. This was as retaliation to the Tanu Weds Manu Returns actress calling him a liar over one of his tweets on a particular issue. Yadav furthermore started tweeting under some hashtags over Swara's scene from Veere Di Wedding. 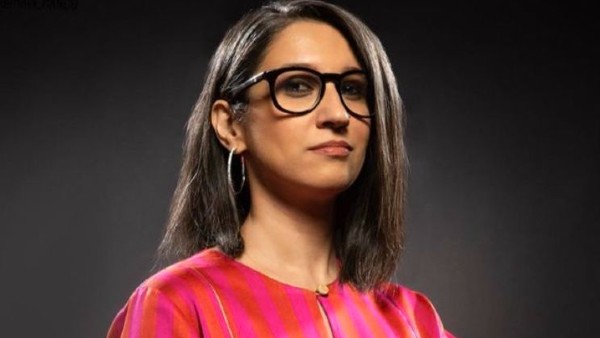 Swara Bhasker had taken a screenshot of Elvish Yadav's tweets and hashtags, sharing it on her social media handle. Sharing the same, the Prem Ratan Dhan Payo actress captioned it stating, "And this my friends is cyber sexual harassment. Let's talk about the challenges women face when participating in the public sphere, shall we? Dear @TwitterIndia @Twitter let's talk about how to make your platform a safer user experience for women." Take a look at her tweet.

And this my friends is cyber sexual harassment.. Let’s talk about the challenges women face when participating in the public sphere shall we? 😬😬💁🏾‍♀️💁🏾‍♀️
Dear @TwitterIndia @Twitter let’s talk about how to make your platform a safer user experience for women.. pic.twitter.com/NxPSfBRuOD

Swara Bhasker has earlier faced some trolling over her viewpoints on the political sphere. She has also been one of those Bollywood celebs lately who have come out in support of superstar Shah Rukh Khan after his son Aryan Khan was arrested in an alleged drug case. On the work front, Swara has been shooting for her upcoming film Jahaan Chaar Yaar.