Vicky Kaushal and Katrina Kaif took everyone by surprise with their hush-hush wedding in Sawai Madhopur, Rajasthan in December last year. While the couple never announced their relationship in public during their dating days, they were often papped at each other's residences. 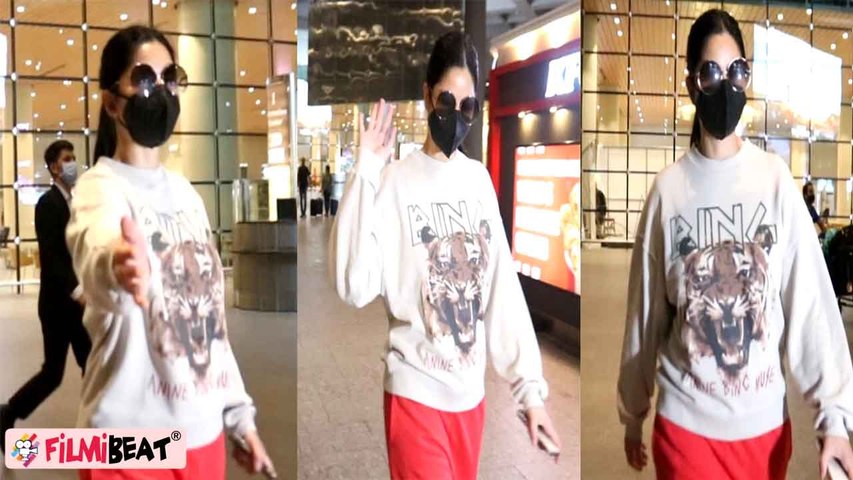 Recently, Vicky Kaushal graced the seventh episode of Karan Johar's popular talk show Koffee With Karan 7 and had Sidharth Malhotra for company. During the episode, the host Karan pulled his leg and took credit for the Uri actor's love story with Katrina Kaif.

He also opened up on his life post marriage with Katrina and said that it feels great.

"It feels great. I truly feel settled. It's a very beautiful feeling to have that companion, to find that life partner. She's a wonderful soul and one of the wisest and the most compassionate persons I know. I truly am lucky to find that in her," Kaushal told Karan.

He further added, "She really grounds me. She's like a mirror to me. She states hard facts that I need to know. I truly feel fortunate."

Aww, that's such a sweet husband of him!

Further on being asked if he had ever imagined that he would marry Katrina one day, the actor replied, "Whatever happened last season on this couch-it was really my moment to know that she knows about me. We had never met before that."

Further, he also shared that he had a blast reading all the memes and funny tweets about his wedding that would get shared on the friends' group just before the wedding.

With regards to work, Vicky Kaushal recently starting shooting for the Meghna Gulzar-directorial Sam Bahadur. He also has a yet-to-be-titled film with Sara Ali Khan and Govinda Naam Mera alongside Bhumi Pednekar and Kiara Advani.