The filmmakers of 1917, Marriage Story, Joker and more have been campaigning for Oscars 2020 since their releases and it is about to end in a few nights. With the 92nd Academy Awards taking place over this weekend, here are out winning predictions for the major categories.

While the category also sees nominations like Martin Scorsese (The Irishman) and Quentin Tarantino (Once Upon a Time in Hollywood), the battle is between directors of recent releases Sam Mendes and Bong Joon-ho. It is hard to separate the art from the artist in this category but, despite all the love 1917 has gotten for its technical marvel, Parasite has a better overall experience which could win over the voters.

The strongest contenders for the biggest award of the night is again, 1917 and Parasite, but it will not be possible for Parasite to win two best picture awards since it also the leading contender for the international feature.

Many have been in favour of Jennifer Lopez's performance as a stripper, who swindled the Wall Street guys but she was left out of the nominations. Margot Robbie has also been incredible in her previous release Bombshell but the majority have been talking about Laura Dern and Scarlett Johansson for Marriage Story and Jojo Rabbit

Supporting actor - Brad Pitt, for Once Upon a Time in Hollywood

Brad Pitt already won for Once Upon A Time In Hollywood several times and rightfully so. It does not seem like anyone else in the nominations even has a chance to fight for the Oscars 2020 from Pitt this year.

As much as I would like Scarlet Johansson to win for Marriage Story, it seems less unlikely since there has been no chatter about any other performances than Zellweger's portal of Judy Garland. She has already taken home the Golden Globes, SAG awards last month and it is sure to win her second Oscar.

In spite of Antonio Banderas and Leonardo DiCaprio's stellar performances, the love for Joker's anti-hero, actor Joaquin Phoenix is too much to counter. And to be honest, I am curious see what Joaquin will have to say this time during his acceptance speech.

Pedro Almodóvar's biopic is bound to be a close call with Parasite. And if Parasite by any chance wins the Best Picture, only then Pain and Glory has a chance at International Feature.

There is no doubt Elton John will be taking another Academy Award home on Sunday night. Disney's Frozen II, Into the Unknown, thought loved, unfortunately, may not be as close to the winning number as we all want it to be. Not that The Academy will every release the voters count. 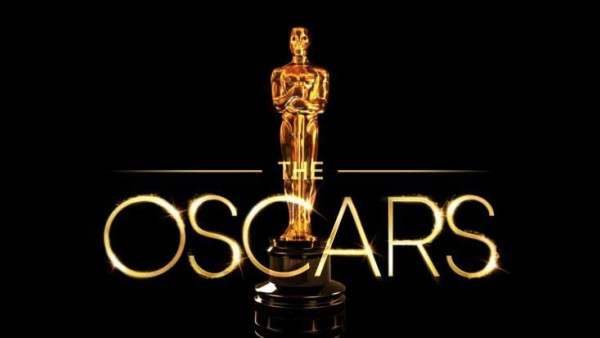 Oscars 2020: When And Where To Catch Red Carpet And Awards Live

ALSO READ: Oscars 2020 Nominations: The Irishman, Once Upon A Time, Jo Jo Rabbit And More Make The Cut