Minions: The Rise Of Gru released in the first week of July, has been making noise across the globe as kids love the newest entry in the hit franchise. The film reportedly made a fiery debut of $108.5 Million worldwide. The film is the fifth instalment in the franchise led by voice actors including Steve Carell. 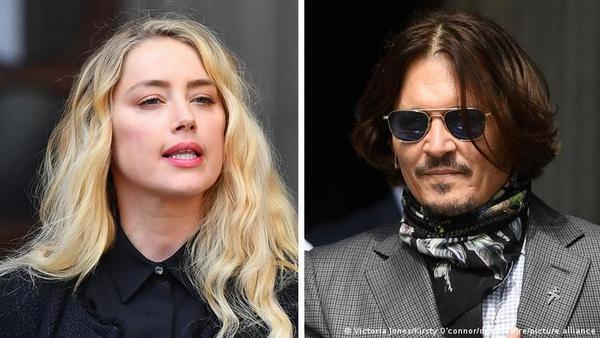 The film follows Gru as he aims to work with his favourite villains however, he ends up fighting them with the help of his yellow henchmen. According to reports, the film brought in an estimated $108.5 Million in ticket sales from 4,391 screens in North America and enjoyed a long festive weekend due to the 4th of July celebration.

By the end of Monday's July Fourth holiday, the film reportedly is expected to earn over $127.9 Million. For the unversed, the Despicable Me spin-off was delayed for two years because of the pandemic. The voice cast saw the return of Steve Carell as Gru, alongside Alan Arkin, Michelle Yeoh and Julie Andrews as Gru's mother. 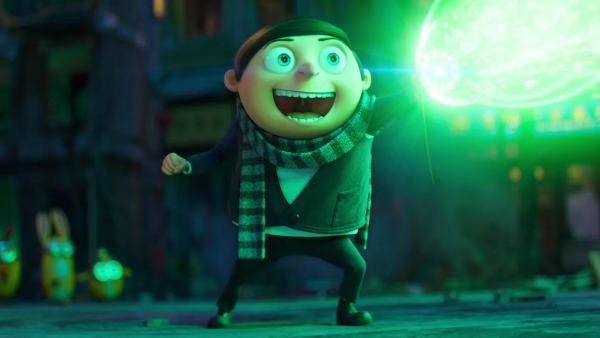 Minions: The Rise Of Gru Movie Review: The Franchise Has Very Little To Offer, But Its Adorable And Emotional

The Filmibeat review for the film read, "Carell is amusing as ever with his high-pitched voice, and the minions voiced by Pierre Coffin are a hoot whether it is Kevin, Bob, Stuart or Auto. The film nails the emotional bits of the screenplay, not only with Gru but also with the Minions, and his mentor Wild Knuckles but the comedy is not at par."

"The film has a few glorious moments as part of the running gag of how stupid minions are yet so smart and I guess that is all one can expect from the fifth film in a franchise. There is enough for the adults to keep them engaged while it mostly caters to the young kids who don't care about the plotline," the review concluded.