August 12, 2020, turned out to be the worst day for the people of Bangalore. The communal riots which took place yesterday night at KG Halli and DJ Halli police station division created a massive ruckus in the city. The videos of the riots went viral on the internet.

Actor Prakash Raj recently reacted to Bangalore riots and called it 'barbaric'. The actor strongly condemned the incident and tweeted, "#bangaloreriots is nothing but barbaric. ..I strongly condemn this Religious fanaticism .. the instigator and the goons who took law into their hands should be punished. We as a society can not accept this #JustAsking." (sic)

Prakash Raj has always been expressing his thoughts over the issues that happen in the society and his recent tweet proves it. As per a report published in a leading publication, the riots allegedly happened due to MLA Akhand Srinivas' relative Naveen's derogatory post against Muslim prophets. Showing anger over the post, the followers have attacked MLA's house and civilians in the KG Halli and DJ Halli area.

The angry mob has reportedly destroyed public properties in Bangalore. Three people have been killed and more than 60 cops got injured in the violence. Bangalore police have also arrested around 110 people in connection with the riots.

Karnataka Chief Minister BS Yediyurappa has also condemned the attack on police and commoners. He has promised to take strict action against the perpetrators.

Talking about Prakash Raj's films, the actor will next be seen in Thalaivi starring Kangana Ranaut in the lead. The film is a biopic on legendary actress-politician late J Jayalalithaa aka Amma. Directed by AL Vijay, Prakash Raj is essaying the role of late M Karunanidhi in the film. Thalaivi will release in Hindi, Tamil and Telugu. Apart from this, the versatile actor will also be seen in Pushpa (Telugu), Vakeel Saab (Telugu), Yuvarathnaa (Kannada), Agni Siragugal (Tamil) and Annaatthe (Tamil). 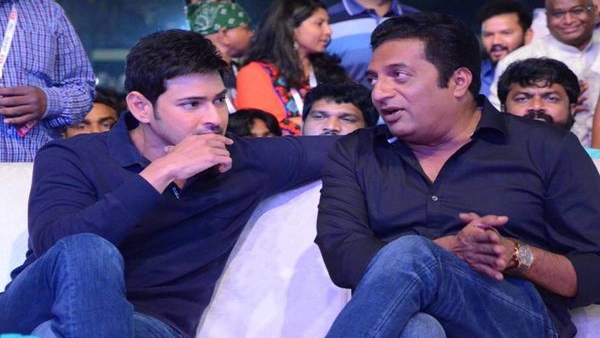 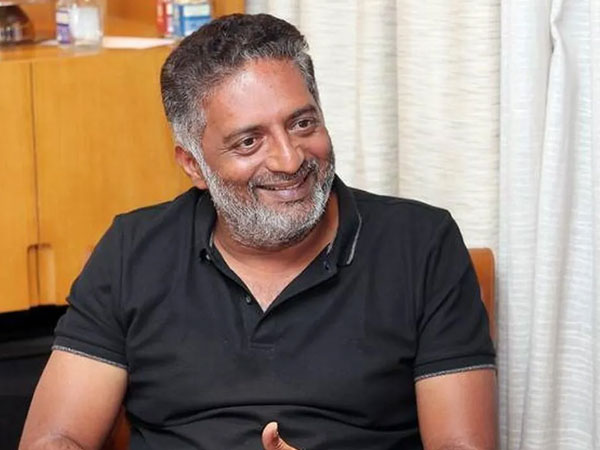 Also Read : Prakash Raj Calls His Defeat A Solid Slap On The Face! Awaits Trolls & Abuses, But Fans Support Him