Duniya Suri’s latest directorial Popcorn Monkey Tiger has recently hit the silver screens and is doing exemplary numbers at the box office. The film starring Dhananjay in the lead role is receiving great reviews and reception from one and all. And now, ace filmmaker Ram Gopal Varma has congratulated the actor on the success of the film.

RGV took to social media and wrote, "Hey @dhananjayaka CONGRATS on ur well deserved SUPER SUCCESS... I heard that the audience are eating their POPCORN and jumping around like a MONKEY in excitement while u are roaring like a TIGER on the big screen." (sic)

Dhananjay retweeted the post whilst thanking Ramu for his love and support. He wrote, "Thank u, loads of love." For the uninitiated Ram Gopal Varma has previously worked with Dhananjay on Bhairava Geetha. The duo shares a warm equation which is evident from Ram Gopal Varma’s latest tweet.

In the meantime, the makers of PMT are thrilled by the response garnered by the underworld saga. Popcorn Monkey Tiger released on Friday, February 21 in more than 300 theaters across the state is running houseful everywhere. The film has grossed a massive 2.53 crores at the box office on its opening day. It witnessed further growth and collected 3.5 crores on the second day.

Produced by Sudhir KM and Studio 18, Popcorn Monkey Tiger is based on the real-life story of a Bengaluru gangster named Seena. The film also stars Niveditha, Sapthami, Amrutha, Gautham and Monisha Nadgir in pivotal roles. 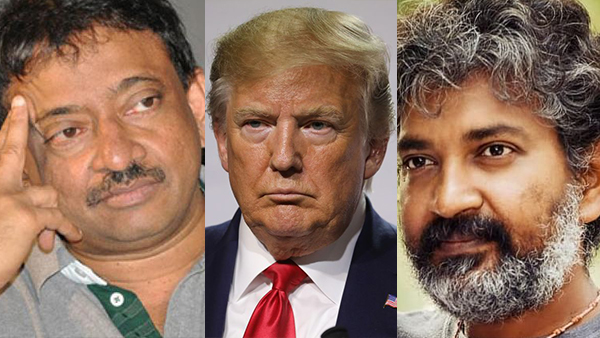 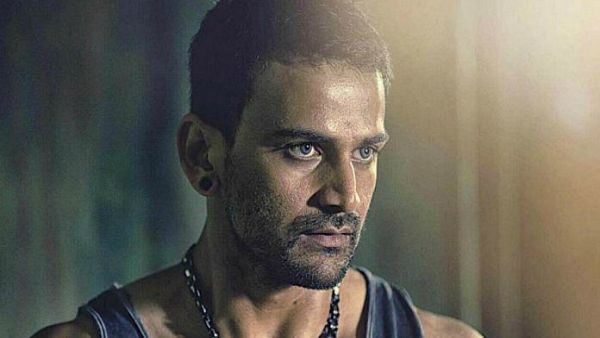