The Kashmir Files set to release on ZEE5 will become the first Bollywood commercial film to release with Indian Sign Language (ISL) interpretation. According to reports, ZEE5 has set a world record with the International Book of Records by becoming the first OTT platform to incorporate ISL interpretation. 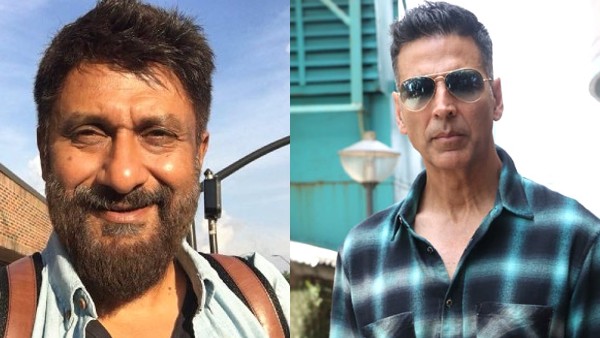 The news was revealed alongside a special screening of the film with ISL. Reportedly the screening saw a turnaround of 500 people with hearing impairment along with the director Vivek Agnihotri, his wife and actress Pallavi Joshi and actor Darshan Kumaar.

Talking about the achievement Vivek Agnihotri spoke to the reporters at the event and said, "We are glad that The Kashmir Files reached out to and resonated with so many people across the world and now with ZEE5's one-of-a-kind move, the movie will be accessible not only in Hindi, Tamil, Telugu and Kannada but also in Indian Sign Language. This is a story which must be told, and I am glad that ZEE5 is helping us do that with their reach and network".

Actor Darshan Kumaar, who plays one of the leading roles in the film echoed similar sentiments. He said the film is a heart-wrenching story of pain, suffering and struggle, and believes that everyone should know about this story. He added, "It's a reminder to the people of the world to stand united and fight against brutal acts of terrorism. It gives us a message to live in harmony and make this world a better place to live in. As this movie is very close to my heart, I am extremely happy that The Kashmir Files has reached our specially abled audiences and I hope to receive a lot of love from them".

The makers also released the film's trailer with an Indian Sign Language Interpretation on Youtube. Take a look at the video, 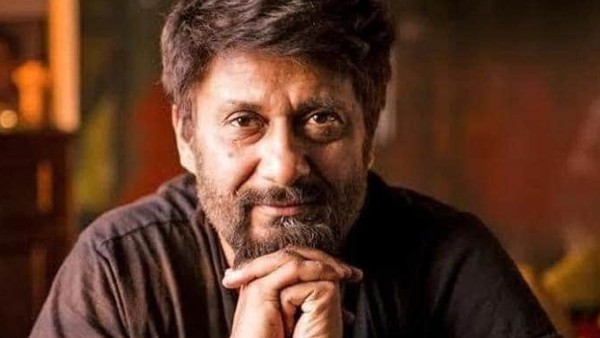 The Kashmir Files, after a successful run at the Indian Box Office, is set to premiere on the OTT platform on May 13 in several languages including Hindi, Tamil, Telugu, Kannada and Indian Sign Language.